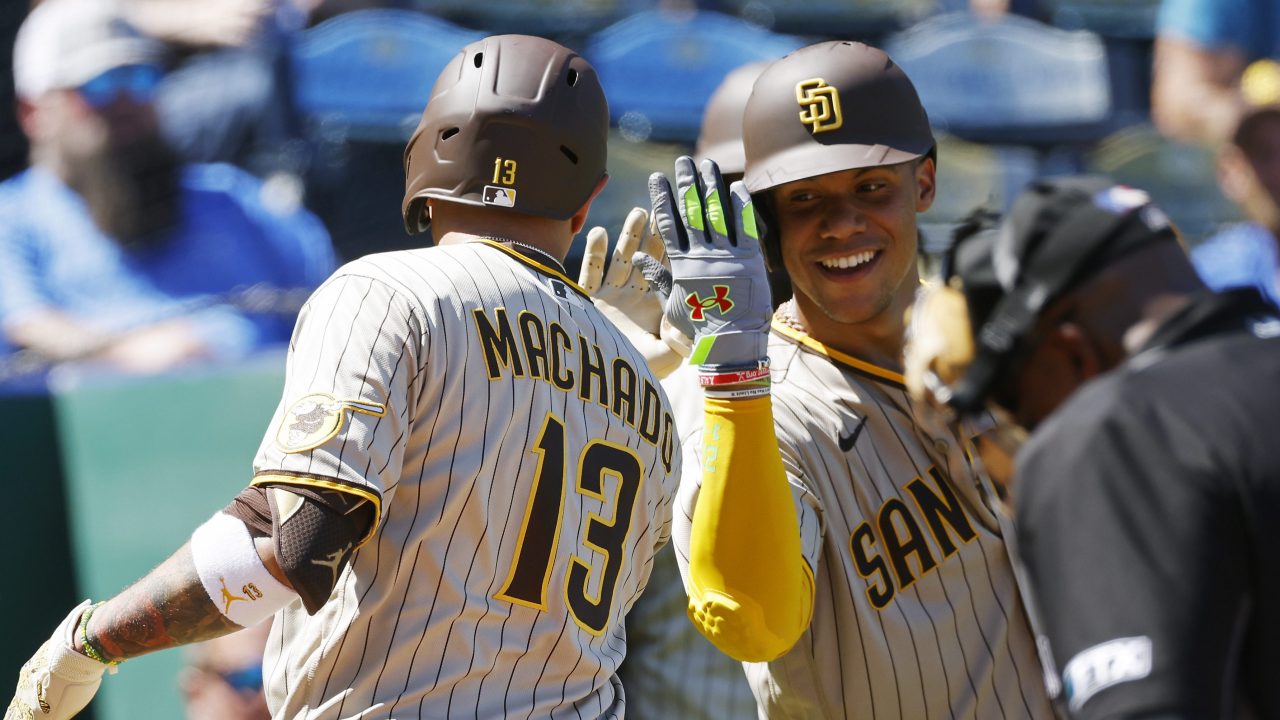 SAN DIEGO — Major League Baseball history will unfold in April as the San Diego Padres embark on a two-game series against the San Francisco Giants in Mexico City — MLB’s first regular-season series ever. played there.

“To be able to bring the sport there and play a major league game in this city is a tremendous opportunity and we’re honored to be a part of it,” Padres CEO Erik Greupner said.

The Padres are familiar with games across the border. The team will enter its fourth series in Mexico with the previous three in Monterey, the most recent being in 2018.

“It’s critical for Major League Baseball to continue to host games in Mexico,” Greupner continued. “It’s such a passionate and loyal fan base, truly a great country for baseball and the sport of baseball.”

The NL West rivals will face off at the Estadio Alfredo Harp Helú, a baseball stadium built by and named after a Padres’ minority owner.

According to an article published by Newsweek at the start of the season, Hispanic and Latino players represent nearly 30% of Major League Baseball.

“It’s always fun to play on the international stage,” Padres outfielder Jurickson Profar said. “Since I was young, I’ve played a lot of baseball internationally and it’s going to be great for MLB. I think we should do that a lot more.

“It’s great the way they’ve done it in London and Mexico. I hope one day in the future they do it in Colombia,” added Padres right-hander Nabil Crismatt, a native of Barranquilla, Colombia.

The Padres originally planned to make their MLB debut in Mexico City in 2020, with a series scheduled against the Arizona Diamondbacks, but that was canceled due to the COVID-19 pandemic. This will be the Giants’ first series to cross the Mexican border.

2022-09-16
Previous Post: Medical research does not benefit everyone. This effort hopes to create one of the most diverse health databases ever created.
Next Post: Covid-19 in older people linked to increased risk of Alzheimer’s, study finds