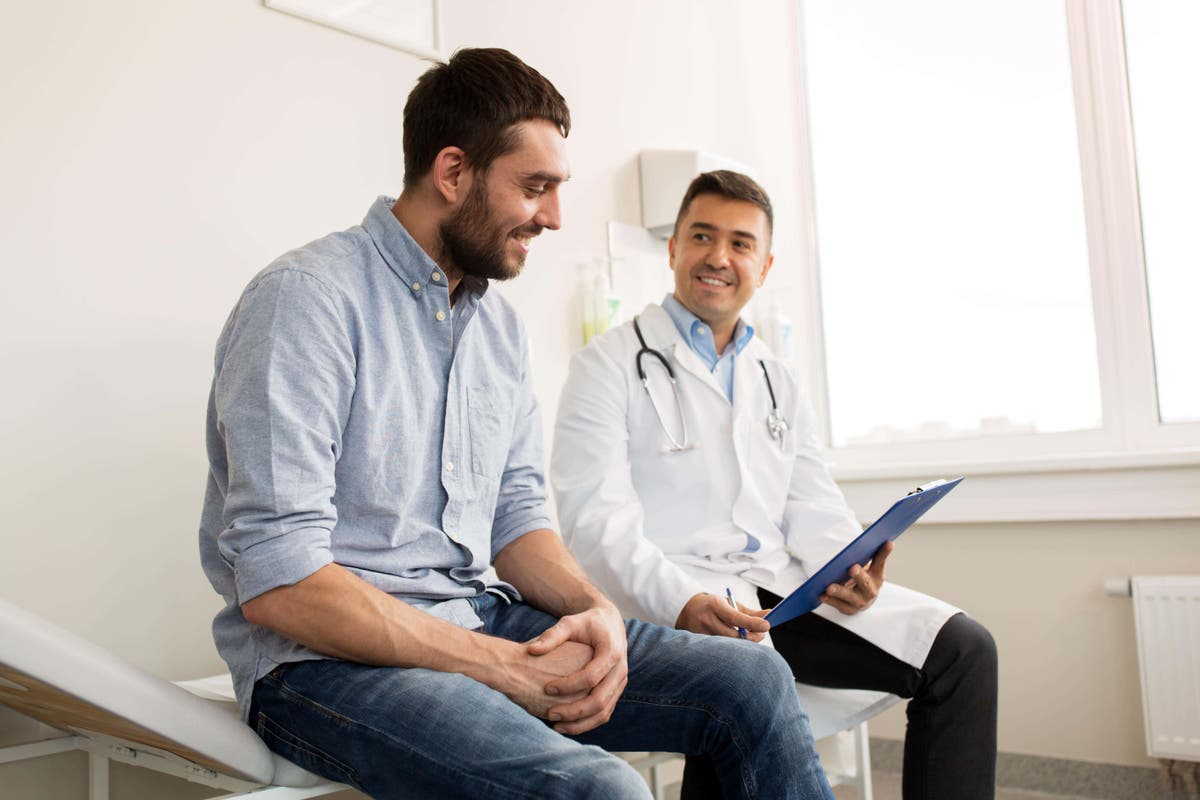 Movember: What Men Need to Know About Their Family Medical History

Knowledge is power, especially when it comes to something as important as your health.

And to encourage men to be more proactive about their health, the charity Movember (uk.movember.com) urges them to learn as much as possible about their family medical history.

“We know that for many men, taking care of their health is not at the top of their list of priorities – at least until they get older or a problem becomes impossible to ignore”, suggests Anne- Cécile Berthier, British director of Movember.

“But you can increase your chances of living longer by treating any health issues early. Serious illnesses can be hereditary, which is why it is essential to know as much as possible about your own family history. Find out if your parents, grandparents, aunts or uncles suffered from any serious illness, especially if they died prematurely, and share this information with your GP.

Alan White, Emeritus Professor of Men’s Health at Leeds Beckett University and patron of the Men’s Health Forum (menshealthforum.org.uk), suggests that men often don’t have the same awareness of their family’s health as women . “They don’t participate in health discussions as often as women do, so maybe they’re missing out on what’s going on in the family and what illnesses people have had or died from,” says -he.

“You may be thinking, ‘If they got it early, should I monitor my health more carefully and tell my doctor that my dad had a heart attack when he was quite young?’ says White.

“It’s important to keep tabs on cancer histories within families,” White advises. “Testicular cancer isn’t very common, but if you know your father or brother has had it, it’s wise to know that you could be at increased risk.

“Early diagnosis is important, and although there are all sorts of things that could cause testicular difficulties, the only way to rule them out is to have a check-up with a GP.”

He acknowledges that some men will be embarrassed to ask a doctor to examine their testicles, but stresses: “Embarrassment kills. Doctors have seen it all, their job is to diagnose and treat. If something is wrong, have it checked.

Berthier explains that testicular cancer is the most common cancer in young men – although survival rates are high if detected and treated early. “It’s also one of the few cancers you can check yourself,” she says. “The best way is to make a habit of doing a self-exam in the shower every month or so.”

Prostate cancer – the most common cancer in British men – can be hereditary, according to Berthier. She says early detection is key to successful treatment, although there are often no symptoms until the disease is advanced.

She says men aged 45 or over who have a sibling or father with prostate cancer should talk to their GP about their prostate risk and whether they might need a PSA blood test (prostate specific antigen).

White adds, “If you have a close relative who has been diagnosed with prostate cancer, it’s about keeping an eye on yourself and not ignoring the changes. The problem comes when it’s too late – family history is like an early warning sign to show you might be at increased risk.

Bowel Cancer UK (bowelcanceruk.org.uk) says the risk of developing bowel (colorectal) cancer may be higher if you have a family history of the disease.

If you have a relative who has been diagnosed with colorectal cancer, White recommends thinking about your diet — eating more fruit and fiber — and cutting down on smoking and alcohol intake. “These are all things that can definitely reduce your risk of colorectal cancer,” he says.

“People who have cancer in the family can start screening earlier, to exclude a certain predisposition to it. Many cancers are due to genetic problems, and you inherit your genes.

“There are links between family history and the development of most major mental health conditions, such as schizophrenia, psychosis, depression and anxiety-related disorders,” White suggests.

According to Diabetes UK (diabetes.org.uk), you are two to six times more likely to get type 2 diabetes if a parent, sibling or child has it.

“Diabetes has a potentially hereditary aspect, which can be moderated by lifestyle changes,” says White. “If you have loved ones who have diabetes, it’s important to know that.”

Although osteoporosis, or thinning bones, is often thought of as a female problem, White says many men suffer from it too.

“If there’s a family history of osteoporosis, men need to be aware of it, so if they have a fracture, they know it may well be due to bone thinning due to a hereditary tendency,” says -he.