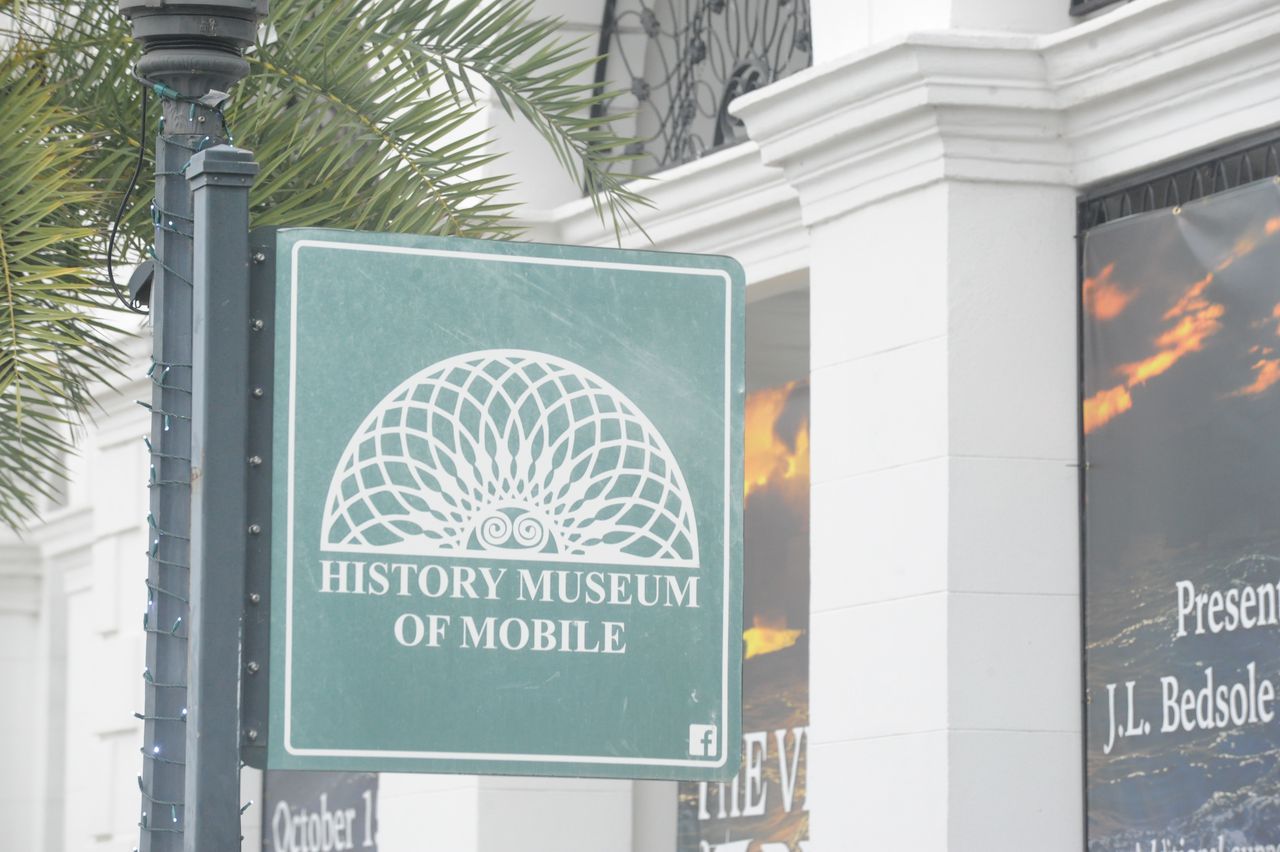 The new home of a Confederate statue removed from its long-standing pole in downtown Mobile in 2020, has seen record attendance in the last fiscal year and is poised to welcome more visitors with an emphasis on setting in value of the slave ship Clotilda in 2022 and beyond.

The Mobile History Museum, which hosts the upcoming Africatown Heritage House exhibit, saw a 28% increase in attendance in the past fiscal year compared to the museum’s previous record in fiscal 2019 The museum’s fiscal year runs from October 1 to September 30.

Attendance at the museum amounted to 31,259 visitors, up from 24,516 two years ago. Fiscal year 2021 figures do not include school trips, which were suspended during the COVID-19 pandemic and had formed a large part of museum activity before the virus became a concern in March 2020.

“This is exciting for us because it shows just how much support the museum has in the community,” said Meg Fowler, director of the museum. “It is also important because it means that we are able to fulfill our mission of sharing knowledge about our past and helping people to know and understand our past. “

This slogan is somewhat historically inaccurate as there are older government buildings on the East Coast, including New York City Hall which dates back to 1811. The Mobile History Museum was built in originally between 1855-1857, as the town hall of Mobile and as the “Southern Market” where merchants sold products and fish.

The city government was housed in the current museum building on Rue Royale until the mid-1990s, when the nearby government square first opened.

Fowler, during her presentation to the council, said she attributed the increase in attendance to attractive traveling exhibits such as “Egyptian Mummies and Eternal Life,” which was at the museum from February to June. The most recent traveling exhibition is called “The Vikings Begin”, featuring artifacts over 1,400 years old.

Fowler said the Egyptian mummies exhibit accounted for half of the previous year’s attendance.

She said: “The only thing we’ve tried to communicate on a large scale is that it’s a museum for everyone, whether it’s a successful exhibit or something to do. with the family in the discovery room. We seek to make sure that there is something for everyone and that this place is communicated as a welcoming place.

Fowler’s presentation to the council did not mention the recent relocation and display of the statue of Confederate Navy Admiral Raphael Semmes. The 8-foot, 1,800-pound statue was unveiled as part of the museum’s first-floor chronological exhibit which, in part, tells the story of Mobile during the Civil War and Reconstruction.

The statue had been in storage at the museum since its removal was authorized by Mobile Mayor Sandy Stimpson the day after George Floyd’s murder in Minneapolis. Floyd’s death, at the hands of a white cop, reignited a nationwide campaign at the time to remove Confederacy symbols from public spaces. The statue of Semmes had stood in a highly visible location on Royal and Government streets – next to the History Museum – since 1992.

Fowler said museum staff had not received any feedback on the Semmes statue since its new location was unveiled on Friday. The statue is considered one of “hundreds of artifacts detailing the intricate history of Mobile.

“It’s part of our job as a history museum,” Fowler said of the statue’s reassignment in an effort that has been criticized by representatives of the Sons of Confederate Veterans’ Semmes 11 camp who have claimed that ‘they were the successor to the original. owners of the statue and urged to have it restored in Royal and Government streets.

Council Chairman CJ Small said the statue is in its place.

“It’s a museum of history, and we cannot hide or deny our history,” Small said. “It’s good that the statue is in the museum, so the people who want to honor it can honor it and those who want to know the past so that we don’t repeat the past are there to tell its story.”

Fowler said the museum’s strategy involved out-of-state advertising, as well as more strategic efforts in Mobile and Baldwin counties. She said the reach of advertising depends on “the scale and weight of what we do.”

She said the April or May opening of the Heritage House in Africatown will involve a nationwide advertising campaign.

Small has been pushing for more funding to market Mobile, and he’s looking to raise more money for Visit Mobile – the convention and visitor arm of the city of Mobile.

Visit Mobile, according to an analysis, has one of the lowest marketing budgets among major cities in Alabama.

David Clark, president and CEO of Visit Mobile, is expected to make a pitch next month on how much should be allocated to improve event and destination marketing in Mobile.

“If you don’t advertise you can’t make money,” Small said. “The city is not a business, but you have to run it like a business to be successful. “

Small was particularly concerned that MoonPie Over Mobile did not sell all hotel rooms during New Year’s Eve. He said that although hotels are 85% occupied in downtown Mobile, he believes the number should be 100%, with visitors also filling hotels in Saraland and Baldwin County.

“Even though the beds spill over into the Saraland, again the MoonPie Drop is in downtown Mobile and they’ll be spending the money while they’re in downtown Mobile,” Small said. “We need to increase advertising (of MoonPie Over Mobile) so that we can fill that 15% and more (which could stay in hotels). “