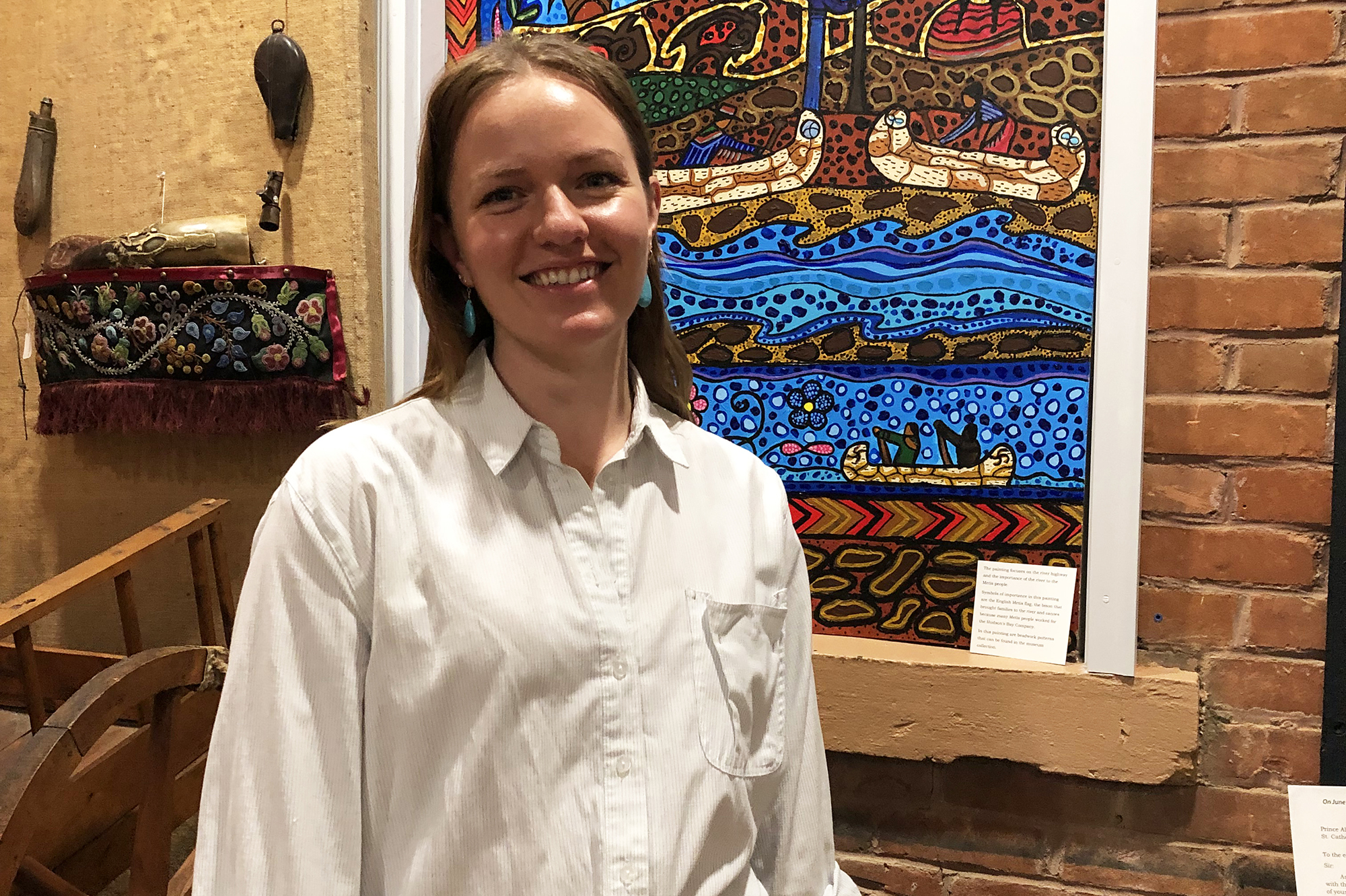 Sorell, a Métis artist, researcher and writer, began her new position as an Indigenous history researcher at the Prince Albert Historical Society on June 15. Since then, she has started developing exhibits and interactive elements for the museum’s Indigenous History Room.

“I’m really excited about the project and thrilled to be working with the elders,” Sorell said in a phone interview. “The potential for collaboration between so many different Indigenous Nations, I think, is truly amazing. “

Sorell has deep roots in Prince Albert. Her family has lived in the area for seven generations and she is one of the many descendants of James Isbister and Margaret Bear.

She realized that Prince Albert had many untold stories after listening to her grandparents’ tales. She can’t wait to use her new role to bring these stories to light.

“I love to share the story of Indigenous history,” she added. “It hasn’t been said in a lot of institutions, especially in museums, and the fact that it (this project) is run by elders and knowledge keepers is something that also really got me excited. . ”

Sorell said she wanted to help all residents understand how Indigenous people lived before Prince Albert became a permanent settlement, and that desire is what drives her research. She sees the museum as a great place to expand history beyond what is written in textbooks by introducing visitors to traditions and oral histories.

She said it may take a while for some visitors to fully appreciate these traditions and stories, but she is confident that the museum and the region’s elders will do a good job of introducing them to the subject.

“Changing people’s attitudes towards Indigenous history, which can be a long trip or a short trip, I think, depending on people’s openness to learning,” Sorell explained. “I think the more we work to engage with the community and help people understand and open up to the idea, I think the faster it could happen, but it’s definitely a larger collaborative project. “

The National Indian Brotherhood (NIB) Trust Fund supported the position of Indigenous historical researcher with a grant of $ 80,000. In total, more than $ 142,000 in NIB grants was spent on fitting out the museum’s Aboriginal history room.

Michelle Taylor, curator of the Prince Albert Historical Society, said she has sufficient funds to maintain the position of Indigenous historical researcher until next March. Having a researcher like Sorell is an impressive achievement for the company, Taylor explained, and if they would like to make it a long-term addition if possible.

“If funding was available I think it would be a great position to have here at the museum full time,” Sorell said.

Work on the Indigenous History Hall will be completed by March 2022.

In addition to her research role, Sorell is also the founding editor-in-chief of Western Canadian Media and the art journal Luma Quarterly. She has won numerous awards for her research and is currently completing her MA in Modern Languages ​​and Cultural Studies at the University of Alberta.