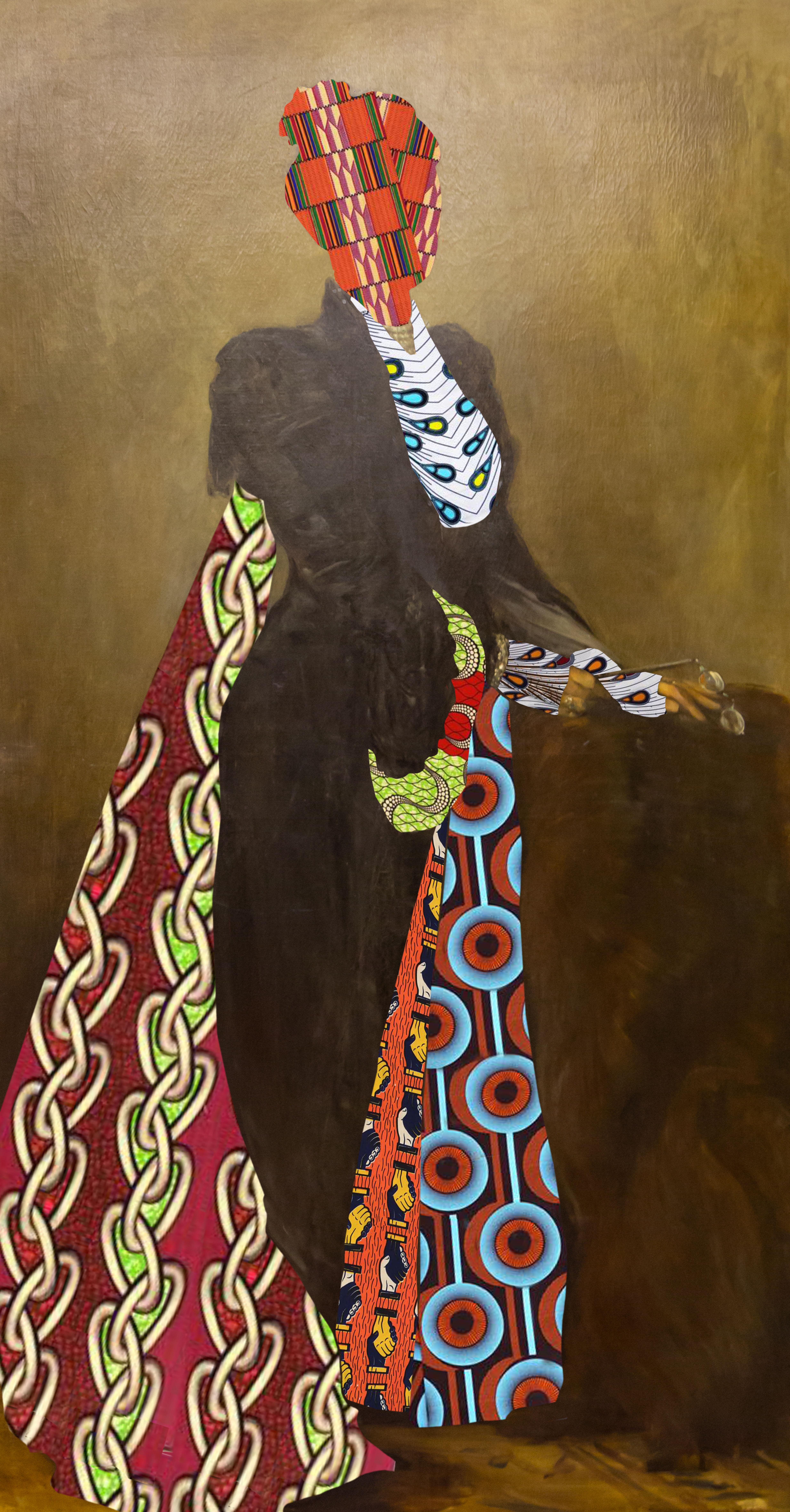 During Black History Month, museum curators and researchers from Mansfield District Council have been busy behind the scenes researching Caribbean culture and history in the district.

The authority’s cultural services team has begun work on its ambitious project to document and collect the oral histories of the local people of the Windrush generation and their descendants. These pieces of history will then become part of a temporary exhibit at the Museum, which will welcome residents to learn more about Mansfield’s black history and the contribution of the Windrush generation.

The Museum has unearthed details about the story of Samuel Case. He was the first black man elected a deacon by a congregation of 120 at Mansfield Baptist Church, the highest honor the church can bestow on a person.

Samuel Case left his family in Jamaica in his mid-twenties and was part of the first wave of black and Asian people in the 1950s and 1960s to come to the UK to seek work. He worked as a coal miner at Welbeck Colliery in Meden Vale and lived on Western Avenue in Mansfield.

His son, Carl Case, lives in Sheffield and is currently working with the museum to create a short video to show in the exhibition documenting his father’s life.

The Department of Levelling, Housing and Communities (DLUHC) awarded the council a grant of £17,949 in May to support the education of the Windrush generation.

Stuart Richardson, portfolio holder for regeneration and growth at the authority, said: ‘The team has been so busy behind the scenes to make black history a part of what we do throughout the year, not just for a month.

“This project aims to bring together people of all cultures, faiths and races to celebrate one of the most influential cultures in the world and an unforgettable contribution of a generation. This shared history and heritage of Britain will create opportunities for pride among all communities.

“It will also highlight the importance of migration and inclusion, reflecting on the significance of this history through today’s events.

“This ambitious project and exhibition will raise awareness and give thanks to the community that helped rebuild Britain after the war.”

The temporary exhibition ‘It Runs Through Us’ opens at the Mansfield Museum on February 28, 2023 and will be on display until mid-November. The exhibition will highlight former Windrush locals such as Samuel Case, but also bring together and profile existing research by Black History Ambassadors.

In addition to the story of Samuel Case, the museum team looked behind the scenes of the portrait of Laetitia Hollins already exhibited in its collection, by an unknown artist.

Laetitia was the wife of William Hollins and their family ran the Pleasley cotton mill, producing Viyella, the first designer cloth from 1890. She is shown in it wearing a black Victorian dress, interpreted as mourning the death of her husband , William.

Sian Booth, cultural services manager, added: “We would like to know more about its history. His picture is the largest portrait we have in our collection, and our gallery assistant Tony is convinced there’s a second hidden figure that’s been painted over.

“Having been inspired by Yinka Shonibare’s artwork ‘Mayflower, All flowers’ on display locally at Harley Gallery, Worksop, we swapped panels of Laetitia’s black mourning dress for colorful wax prints of ‘Ankara.’ This new version of Laetitia’s portrait will be displayed alongside the original, perhaps fostering conversations about gender, race and color.

“By suggesting new interpretations and discussions, we hope to ensure that our collection can be interpreted by all cultural heritages and lived experiences.

“There are currently no archives of black-led oral histories in Mansfield, and we risk losing this valuable heritage and history over time.”

It is hoped that the project will bring together local activists, people affected by the Windrush scandal, racial equality activists and social historians to co-curate the exhibit and surrounding events.

The board is also asking for the public’s help in bringing the exhibit to life. If you have Caribbean historical artifacts, please contact us; it can be suitcases and passports, letters or clothes, especially from the 1960s and 1970s.