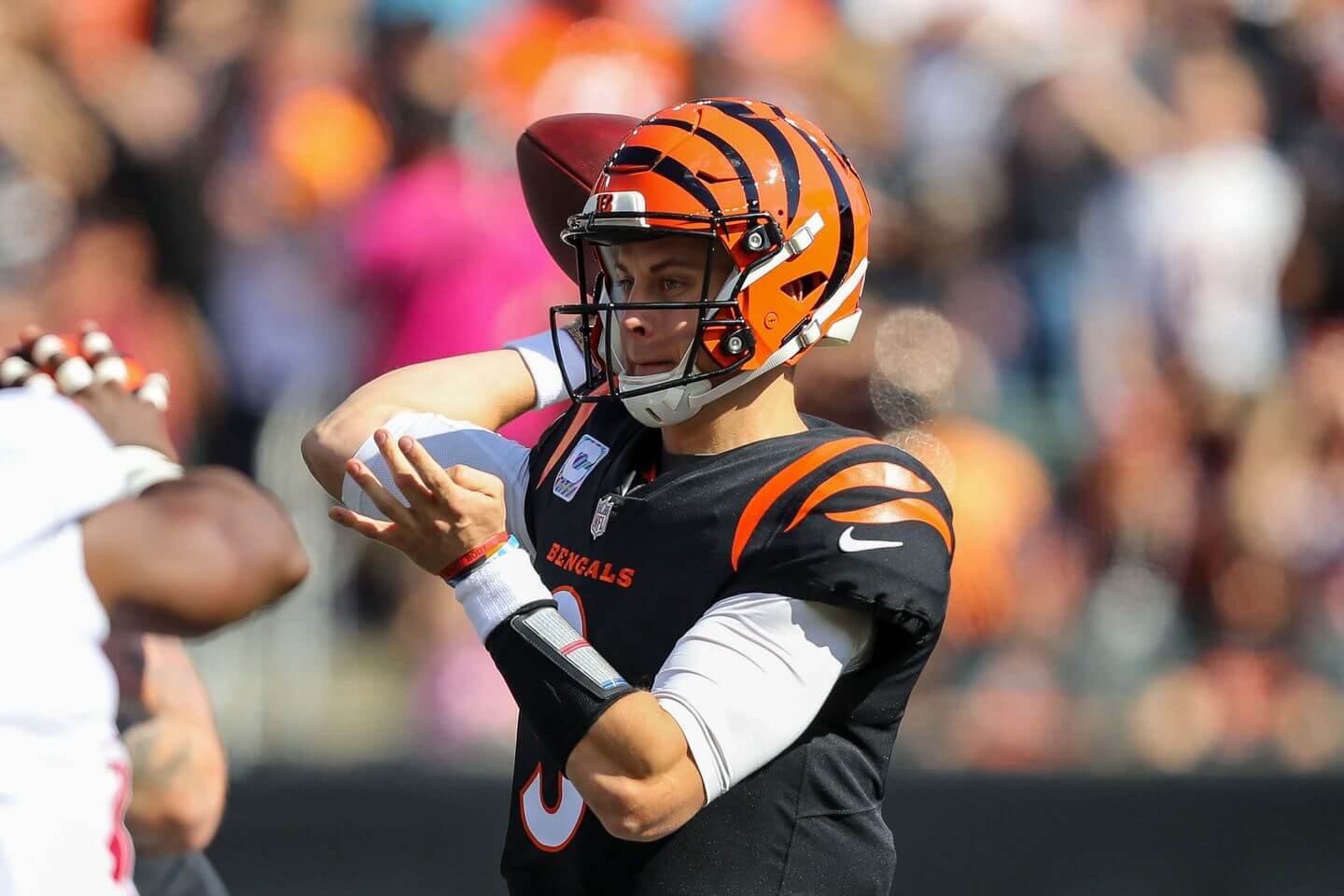 It was not a real controversy. But offensive coordinator Luke Getsy finally ended what remained of the debate over who was responsible for the Bears’ missed touchdown in the end zone against Washington.

Getsy was asked about his unfiltered assessment on Friday.

In a way, Getsy’s answer gives insight into how the Bears train Fields. Getsy and quarterbacks coach Andrew Janocko will challenge him and coach him hard despite the difficult circumstances surrounding him.

The Bears’ protection for Fields is suspect, but every game is different. It doesn’t do what it should when the pocket holds up. The Commanders game was full of examples.

“It was actually something me, Luke and Andrew talked about,” Fields said. “I felt like later in the game like my internal clock was speeding up a bit, just because of maybe the past pockets I would have in the game. So I just told them that if they felt like i was getting nervous and maybe leaving the pocket too soon when it was there, just remind me to reset – like reset after every game.

“Because there will be times when I have time and can sit in there, but that’s definitely a big thing, just making sure that just because they got back here quickly the Last game or two, there’s three games, doesn’t mean they’re going to come back quickly. So play every game. Every game will be different.”

At this point, every evaluation of Fields also feels the same. You’ve heard enough of me. In an effort to expand the discussion on Fields, I reached out to some of The Athletic’s national NFL writers — Kalyn Kahler, Diante Lee, Ted Nguyen and Nate Tice — for their thoughts and analysis. I sent more than seven questions. Here are their answers.