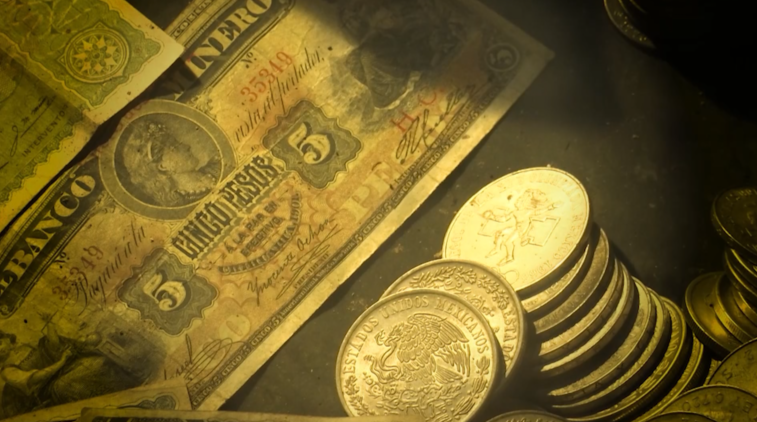 EL PASO, Texas (KTSM) – The treasure hunters of the History Channel show Beyond Oak Island have made it their mission to find the hidden treasure of Pancho Villa and now the first episode of the new season will reveal what they have. find.

Matty Blake, one of Beyond Oak Island’s hosts, explained that he received an email from local historians who introduced him to the story of Pancho Villa, an (in)famous general of the Mexican Revolution who also operated in El Paso in the 1920s.

“ We said it sounded awesome we all wanted it,” Blake said.

They packed up and were in El Paso just days after hearing about Pancho Villa’s hideout in downtown.

“We knew that the hiding place contained Pancho Villa’s remains,” he explained, adding that the local team’s expertise had helped them immensely in the investigation.

The new season of Beyond Oak Island will kick off with the Pancho Villa Scavenger Hunt and air March 1 at 8 p.m. on the History Channel.

Blake described treasure hunting as a job that requires dedication and patience.

“Treasure hunting takes most treasure hunters most of their life and most of them are not rich. just not often,” he said, “but it’s about the love of doing it, the process of learning history. And maybe you make that discovery and it happened on the show.

Blake said he loves the hospitality of El Paso and would like to come back, not only for more scavenger hunts, but also for the tacos.