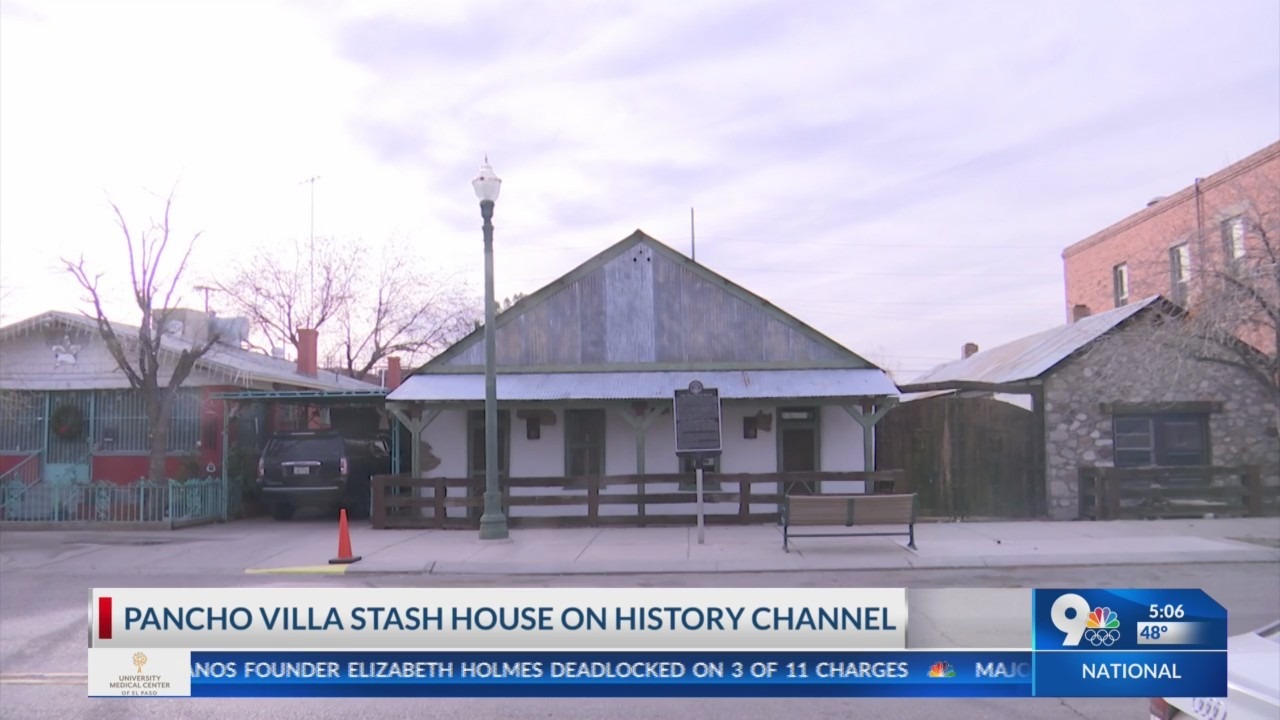 EL PASO, Texas (KTSM) – A house called Pancho Villa Stash House is expected to feature on a History Channel show in the coming months, according to a person involved in the production of the feature film.

Pancho Villa Foundation US representative Cindy Medina said the stars and production crew of “Beyond Oak Island” were in El Paso to produce a safe house story. A historical marker outside the property on Leon Street chronicles the time when federal agents raided the house belonging to the revolutionary leader.

The Treasury Department ordered in 1915 a raid on the house belonging to Francisco “Pancho” Villa and his brother Hipólito where they found silver, gold and jewelry in a safe. About $ 100,000 was found, which equates to almost $ 3 million today.

“Pancho Villa has befriended many business owners here in El Paso, Texas. He stayed in different houses. He hid money in several houses. He walked through our downtown streets, ”Medina said. “He and a lot of Mexican revolutionaries like Abraham Gonzalez and Pasqual Orozco.”

Medina says she collaborated with local historians Max Grossman, Jackson Polk, David Romo and Bernie Sargent on the episode to bring the story to life.