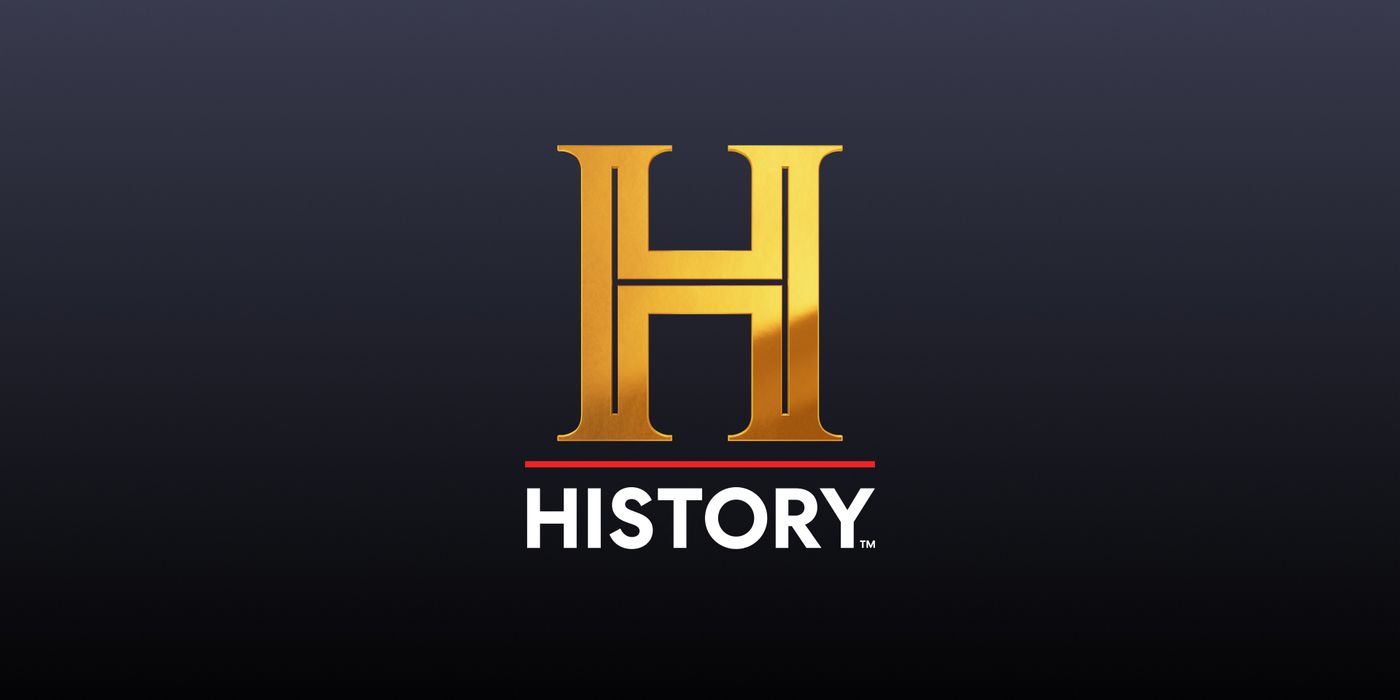 Manning joins History to explore some GOATs, and kids are tested on their historical knowledge by adult experts.

If you ever wanted to see the NFL star Peyton Manning explore sporting GOATs or world-renowned experts compete to teach elementary school students the grandest historical tales, you’re in luck. The History Channel has just launched two new shows: one aimed at adults with a propensity for sports, and the other for the smartest kids in the room.

The Greatest of All Time in History with Peyton Manning, an hour-long non-fiction series, will see the forty-five-year-old former star quarterback navigate the “GOATs” of various human achievements, from the world of sports to politics and technology. (Naturally, this conversation will remain far from controversial.) And on The Einstein Challenge, a series of half-hour challenges, two world-class experts compete in a challenge to explain “very complicated concepts” at a table of toddlers. Presumably, whoever can best “explain as if they were a five-year-old” wins.

“The History Channel has long been a leader in original programming that informs and entertains audiences. As a lifelong history buff, I couldn’t be more excited for [Manning’s production house] Omaha to partner with great historians and producers to create these two shows that celebrate history and unravel stories in a fun way.

“We are delighted to recruit Peyton to our team at The History Channel. The fact that one of the greatest in sports history tells us about the most fascinating GOATs over time, coupled with his production of a smart and witty new show with children, is unprecedented, and we look forward to bringing these new shows to our audiences.”

Here is the synopsis of The Greatest of All Time in History with Peyton Manning:

“Every week for The Greatest of All Time in History with Peyton Manning, ost Manning will count down the greatest of all time in a single category, from the greatest general to the greatest inventor or president. The network has ordered eight one-hour episodes of the non-fiction series.”

And here is the synopsis of The Einstein Challenge:

“Albert Einstein is credited with saying that if you can’t explain something to a child, you don’t know it yourself. The world is complicated, and sometimes we need to explain things to ourselves as if we were children. The Einstein Challenge will do just that! In each half-hour episode, two world-class experts will compete to see who can best explain seriously complicated concepts to a panel of kids. This fun and educational show will break down the world’s biggest questions in a way everyone can understand, like how a plane flies or how bad Mount Vesuvius erupted.

Get ready for some scary new ones

Jack King is a senior writer at Collider. You can find his other work on GQ and Vulture. Twitter is @jackarking. Apologies in advance.

Sign up to the Collider newsletter for exclusive news, features, streaming recommendations and more