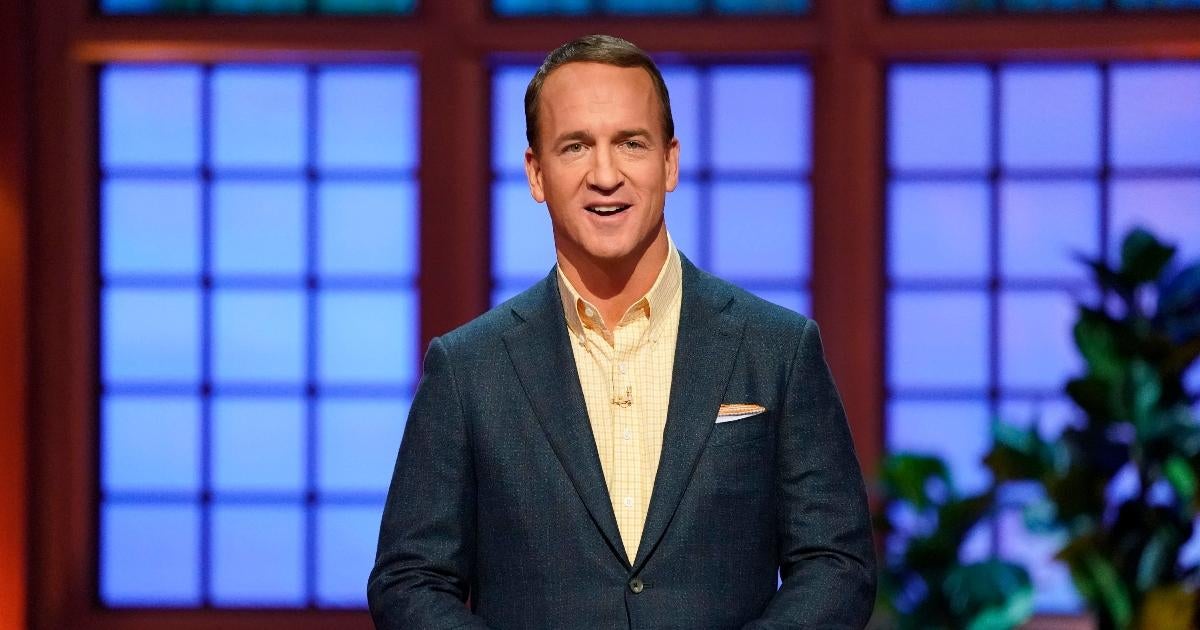 Peyton Manning will host a new series on the History Channel

Peyton Manning set to take over History Channel. On Wednesday, the History Channel announced its partnership with the Pro Football Hall of Fame quarterback and his company Omaha Productions to give the green light to two new series. Manning will host and produce a one-hour non-fiction series The greatest of all time in history with Peyton Manning. He will also be the executive producer of the new competition series. The Einstein Challenge.

“The HISTORY Channel has long been a leader in original programming that informs and entertains audiences,” Manning said in a statement. “As a lifelong history buff, I couldn’t be more excited for Omaha to partner with great historians and producers to create these two shows that celebrate history and uncover stories of fun way.”

“We are thrilled to bring Peyton to our team at The HISTORY Channel,” History Channel Executive Vice President and Chief Programming Officer Eli Lehrer said in a statement. “The fact that one of the greatest in sports history has educated us on the most compelling GOATs over time, coupled with his production of a smart and witty new show with kids, is without doubt previous and we look forward to bringing these new shows to our audience.”

Manning’s output continues to grow. Alongside the two History Channel shows, the former Denver Broncos and Indianapolis Colts quarterback produced several shows for ESPN+, including the Manningcast Monday Night Football with Peyton and Eli. The first season was a huge success and will continue through the 2024 season. ‘ESPN,” Peyton Manning said in a statement. “Eli and I are thrilled to sign for another season, and the entire Omaha team is looking forward to producing MegaCasts that celebrate other sports.”