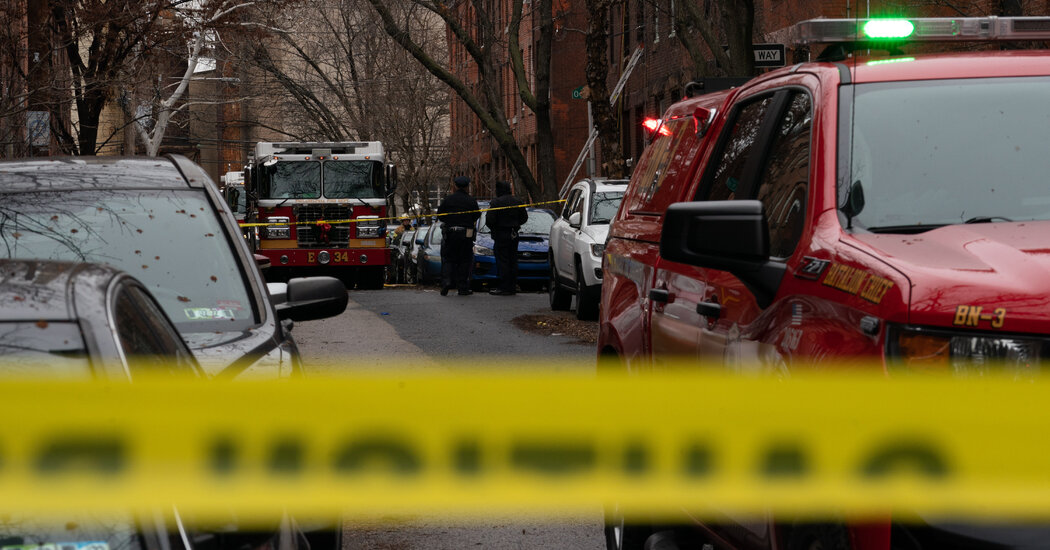 “I didn’t know there were so many people in the building,” said Laurie Roma, 44, who lives opposite the fire and woke up to the sound of screaming. “I knew there were children living in the house. I knew it was a home for PLHIV. And I just hoped everyone got away with it.

She said she tried to call 911 that morning but no one answered, and a neighbor also said there had been problems getting through. A city spokesperson said 911 received the first calls about the fire at 6:36 a.m. and responded to dozens of calls afterwards. The first firefighters arrived on the scene at 6:40 a.m.

But for 12 people, it was already too late.

“We were just, you know, pulling ourselves together stronger than before,” Ms. Purifoy said Wednesday night. The family had recently lost their father, she said, which brought them even closer. “We have always stayed together because we were a family. We weren’t just, you know, people who are right here saying, “Oh, that’s my cousin, that’s my sister” and then they don’t know what’s going on in the other. “

Up the street from the burnt down building, 18-year-old Sumara Wright stood outside the elementary school, having gone that morning to pick up laptops for her siblings so they can work remotely. A teacher told her about the fire and that one of the victims was Ms. Wright’s close friend and classmate. He and his siblings were in the building that morning.

“It was heartbreaking,” Ms. Wright said. “I had just seen him two days ago riding his bike.”