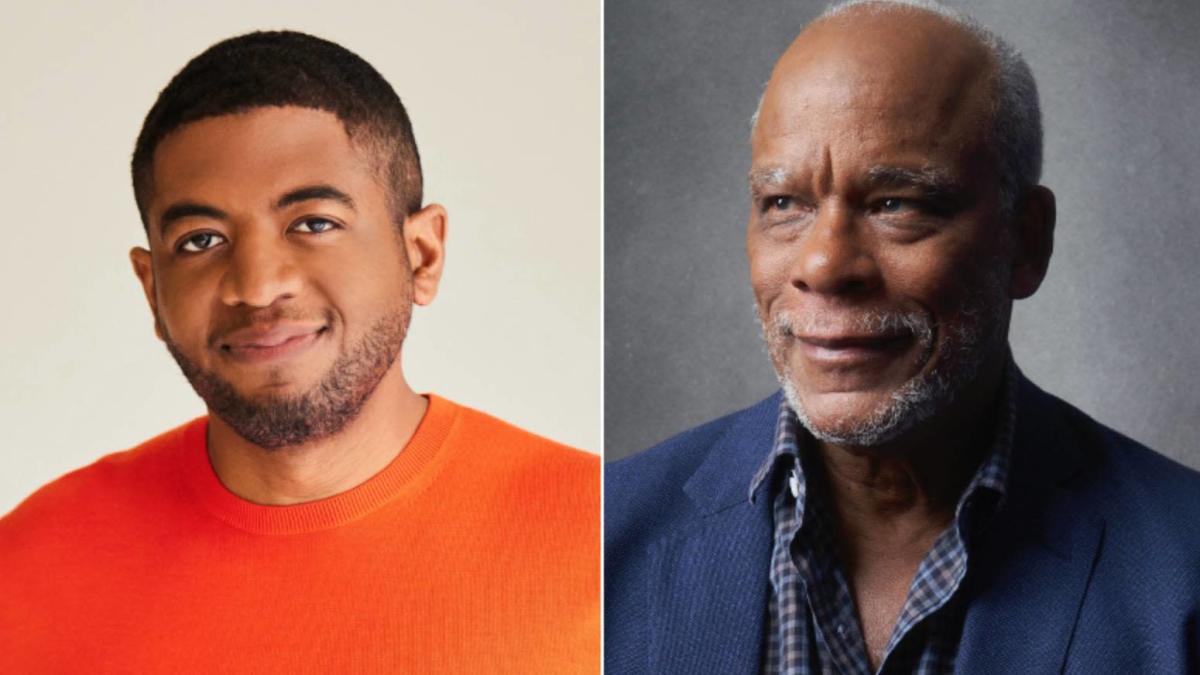 Historic Channel has set the premiere date and launch plan for his original documentary “After Jackie,” a look at the second wave of black professional baseball players who followed the pioneer Jackie Robinson.

History Channel will premiere the two-hour documentary from LeBron James’ production brand Uninterrupted, director Andre Gaines (“The One and Only Dick Gregory”) and producer Stanley Nelson (“Attica,” “Miles Davis: Birth of the Cool”) on Saturday, June 18 at 8 p.m. Nelson’s Firelight Films is also produced in association with Major League Baseball and in consultation with the Jackie Robinson Foundation.

History Channel unveiled the launch plan on Friday to coincide with the 75th anniversary of Robinson’s historic decision to break the color barrier in Major League Baseball. On April 15, 1947, Robinson started at first base with the Brooklyn Dodgers, marking the first time a black man played in the modern major leagues and breaking the color barrier in sports.

“When the Hall of Famer retired to pursue his endeavors off the field, there was still a lot of work to be done in baseball and players like Bill White, Curt Flood and future Hall of Famer Bob Gibson took over there. where Jackie left off,” per History. “The relentless efforts and sacrifices of these brave men would ultimately advance the status of black players on and off the field, send the league toward greater roster integration, and force the sport of baseball and the country to change for the best.”

The story distributes study guides to schools about Jackie Robinson and his legacy and supports the Jackie Robinson Foundation’s Scholar Program with documentary initiatives.

The best of variety