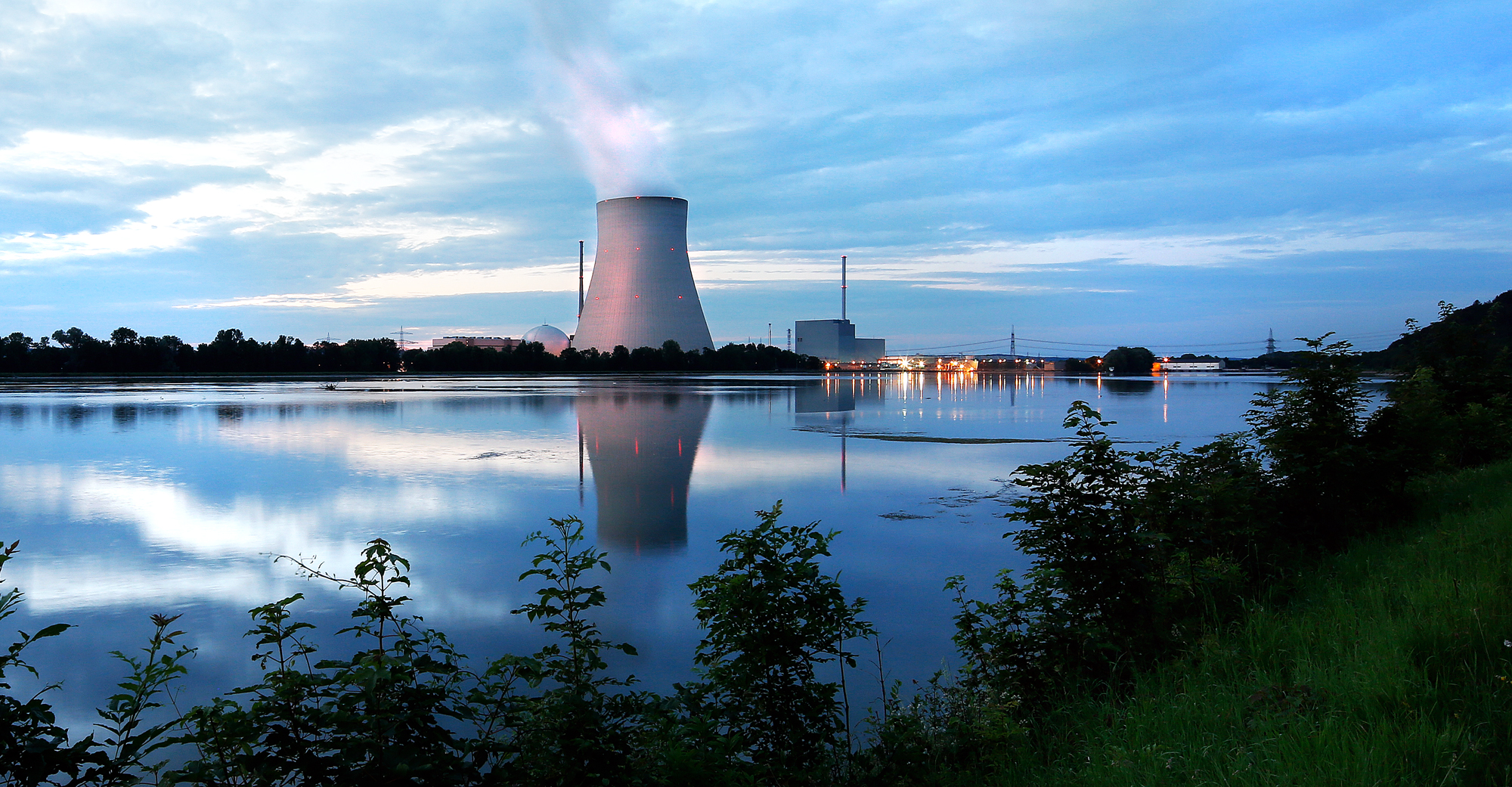 Q&A: Why is Germany phasing out nuclear power and why now?

Some climate activists, researchers and the pro-nuclear lobby argue that if Germany had decided to reduce the consumption of coal-fired electricity before stopping using nuclear power, it would have avoided CO2 emissions. “From a pure emissions point of view, it was always a questionable idea to shut down German nuclear power before the plants reach the end of their lifespan,” Hanns Koenig, head of commissioned projects at Aurora, told Bloomberg. Energy Research.

Pro-nuclear activists Rainer Moormann, who was a physical chemist at the Jülich Research Center, and Anna Veronika Wendland – of the Herder Institute for Historical Research on Central and Eastern Europe in Marburg – argued in 2020 that leaving the Last six nuclear power plants in operation would have allowed Germany to shut down all lignite plants in North Rhine-Westphalia – reversing the decision to shut down the last six reactors in 2021 and 2022 and keep them running until the end of the decade. Germany’s total CO2 emissions could be reduced by 10 percent, they estimated.

Economists from the German Institute for Economic Research (DIW) conclude in a recent article that “the decline in nuclear power will temporarily lead to increased use of fossil fuels and imports, which will increase CO2 emissions in the short term. However, these should be quickly reduced by the accelerated expansion of renewable energies. In the short term, nuclear power will indeed be replaced by fossil fuel plants and via imports. Imports increase by 15 terawatt hours (TWh), emissions will be around 40 million tonnes of CO2 higher, according to DIW. Further research shows that in the context of the overall cap of the European Emissions Trading System (EU ETS), the increase in emissions in Germany would be offset by lower emissions in other countries, now as well stable overall emissions and, at the same time, a slight increase in the price of CO2 allowances.

Overall, renewables are now better placed to prevent carbon emissions than nuclear power, physicist Amory B. Lovins, assistant professor of civil and environmental engineering at Stanford University concludes in an editorial for Bloomberg Law: “Renewable energies have inflated supply and displaced carbon as much every 38 hours as nuclear has done all year. At the beginning of December, the score for 2021 looks like -3 GW nuclear, renewable energies +290 GW. End of Game. “

2021-12-28
Previous Post: Carl LaVO readers share their thoughts on Bucks County history
Next Post: Analysis of the news: the political redistribution of California consisted in defining a “community”