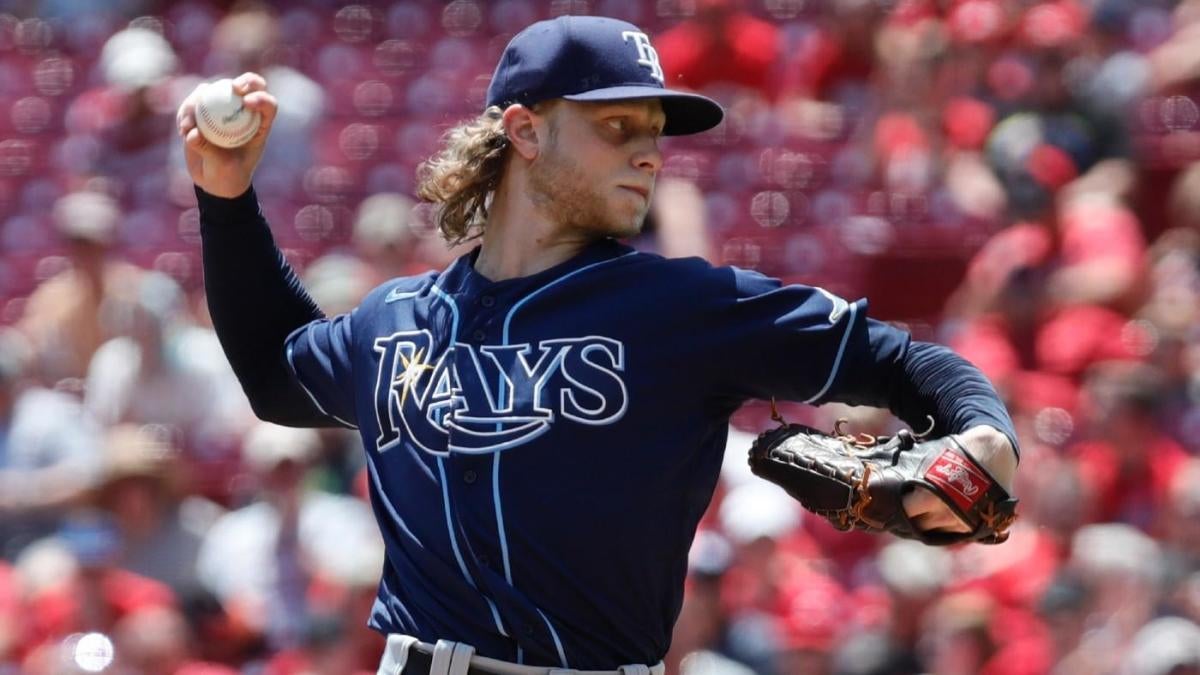 The Tampa Bay Rays announced Thursday that they placed right-hander Shane Baz on the disabled list with a sprained right elbow. Baz will receive an injection and then be off for a month before being re-evaluated.

Baz, 23, had missed the start of the season after undergoing arthroscopic surgery in March to remove foreign bodies from the same elbow. He returned in June and has since started six times, compiling a 5.00 ERA and 3.33 strikeout ratio in 27 innings.

“Fundamentally, [it was a] great relief” Baz told MLB.com in March. “[Dr. Keith] Meister was saying that everything else on my elbow looked flawless, and he was saying, ‘There’s no wear and tear. I really didn’t need to clean you up, kind of thing. So I’m definitely very happy with all of that.”

If Baz returns in mid-August, it will likely take him about a month to rebuild his arm strength. In other words, he’s unlikely to return to the Rays’ rotation until mid-September, at the earliest. (The Rays could, in theory, try to cut that schedule by simply moving him into a relief role.)

Baz joins a number of notable Rays on the injured list, including five starting position players (wide receiver Mike Zunino; infielders Wander Franco and Brandon Lowe; and outfielders Kevin Kiermaier and Manuel Margot) and fellow starting pitchers Tyler Glasnow, Jeffrey Springs and Luis Patino, among others. The Rays have suffered the third most days lost to injury of any team this season, according to Spotrac.

Nonetheless, the Rays remained competitive. They entered Thursday with a 48-40 record this season, placing them second in the American League East. The Rays trail the New York Yankees by 14 games, however, suggesting their clearest path to the playoffs will come in the form of a wildcard berth.

2022-07-14
Previous Post: COVID-19 increases the risk of onset of atrial fibrillation in hospitalized patients
Next Post: ‘Alone’ spinoff to air in August on History Channel