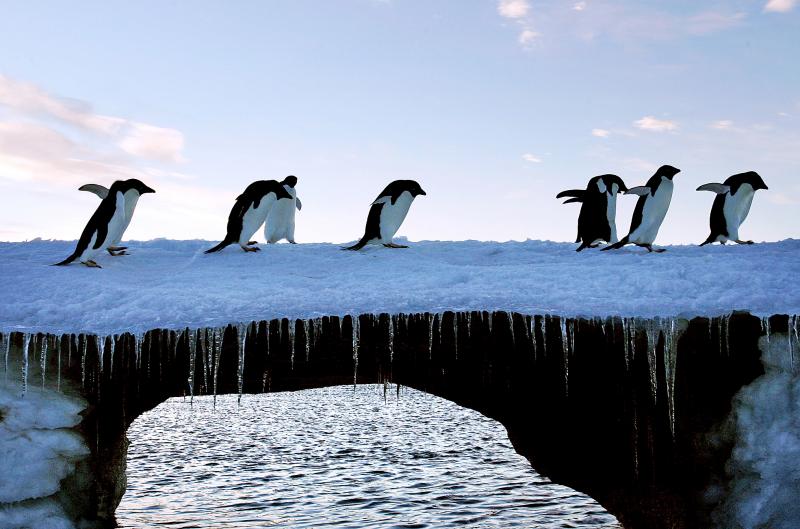 The research included the identification of a suite of genes crucial in adaptations related to underwater vision, long dives and body temperature regulation.

One of the wonders of the animal kingdom is the evolution of penguins from their flying seabird ancestors to flightless inhabitants of marine environments, from freezing Antarctica to the tropical Galapagos Islands.

Researchers on Tuesday offered the most thorough examination yet of penguin history dating back to their origins more than 60 million years ago, including identifying a suite of genes crucial in related adaptations underwater vision, long dives, body temperature regulation, diet and body size.

The researchers sequenced the genomes of 20 species and subspecies of living penguins. With more than three-quarters of known penguin species now extinct, the researchers also included 50 fossil species in their analysis using skeletal data.

The researchers said penguins evolved from a common ancestor shared with a group of seabirds including albatrosses and petrels. Penguins first developed the ability to dive, like a puffin, and later lost the ability to fly as they adapted to an aquatic kingdom, becoming excellent swimmers and divers.

The oldest known penguin – dating to 61 million years ago, around 5 million years after the mass extinction that doomed the dinosaurs – is Waimanu Manningi, from New Zealand.

“For me, penguins are a perfect example of a major evolutionary transition, like the evolution of an aquatic lifestyle in whales or flight in bats,” said avian paleontologist Daniel Ksepka of the Bruce. Museum of Greenwich, Connecticut, co-author of the study. published in the journal Nature Communications. 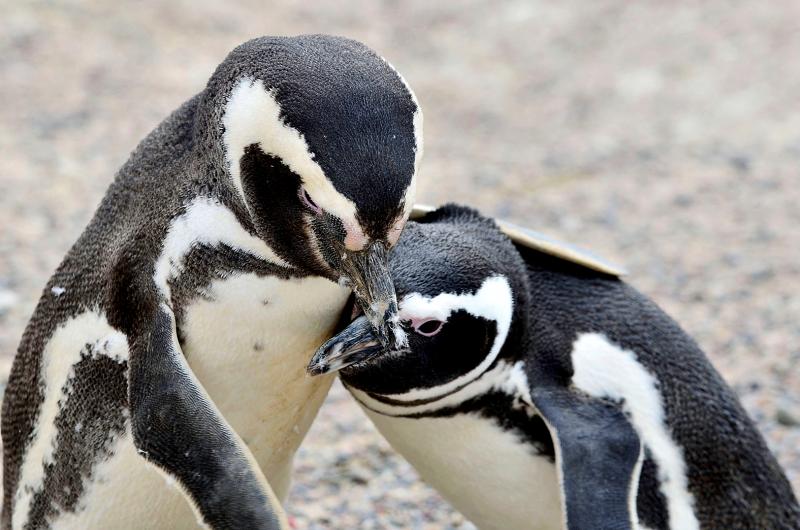 “We know penguins evolved from flying birds, but that happened over 60 million years ago and we need to look to the fossil record to piece together where, when and how that happened. is produced. Plus, penguins are ridiculously charming creatures. They love, they fight, they fly, and because of their funny upright posture, it’s really easy to imagine them having the same motivations as people,” said Ksepka.

The study illustrated how changes in global temperature – the oscillations between cold and warm periods – and changes in major ocean currents have been important drivers of penguin evolution.

“We estimated how populations of each penguin species have fluctuated over the past 250,000 years based on signatures left in their genomes by population crashes and booms,” Ksepka said. “The waxing and decline of the ice sheets has had a significant impact on penguins, and species vulnerable to receding sea ice could suffer greatly from future global warming.” 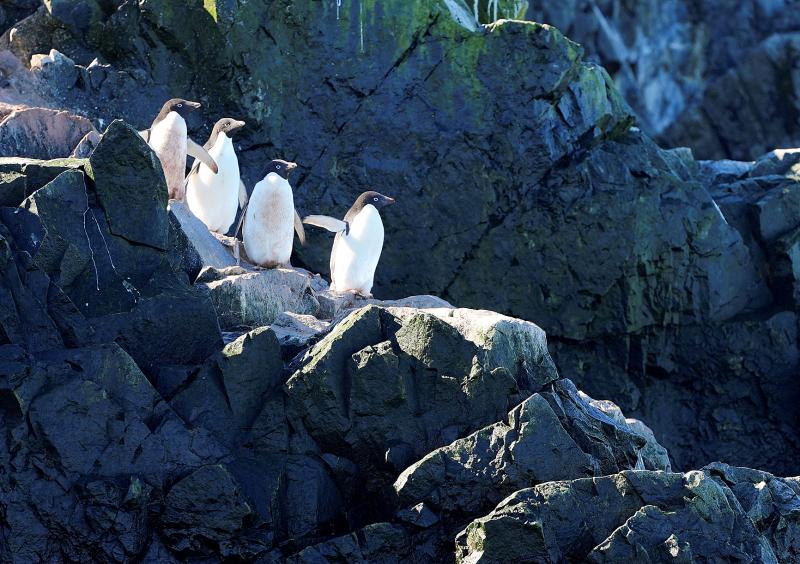 Penguins have also been found to have the lowest rates of evolution ever detected among birds.

Penguins live mainly in the southern hemisphere, including species like the Adélie penguin along the coasts of Antarctica. The Galapagos penguin is the only one found north of the equator.

Theresa Cole, a postdoctoral researcher at the University of Copenhagen and lead author of the study, said the research had uncovered a variety of genes likely involved in unique physiological adaptations in penguins.

They have genetic mutations that shift their vision towards the blue end of the color spectrum. Blue light penetrates deeper into the ocean than light at the red end of the spectrum, so this trait helped sharpen vision for low-light underwater acuity.

Genes that help birds detect salty and sour tastes are active in penguins. But the genes that help detect bitter, sweet and salty tastes are turned off. These may no longer be necessary as penguins feed on cold, salty water and usually swallow prey such as fish, shrimp and squid whole.

Penguins exhibit a flattening and stiffening of their wing bones and a reduction of their flight feathers into tiny structures that help convert wings into fins. They also reduced air spaces in the skeleton and increased bone wall thickness to increase diving efficiency, while adding the ability to store more oxygen in their muscles for long dives.

Penguins were once much larger than today’s species. One species, Kumimanu biceae, that inhabited New Zealand between 55 and 60 million years ago was about 1.8 meters tall. The largest extant species, the emperor penguin, is about 1 meter tall.

Comments will be moderated. Keep comments relevant to the article. Remarks containing abusive and obscene language, personal attacks of any kind or promotion will be removed and the user banned. The final decision will be at the discretion of the Taipei Times.