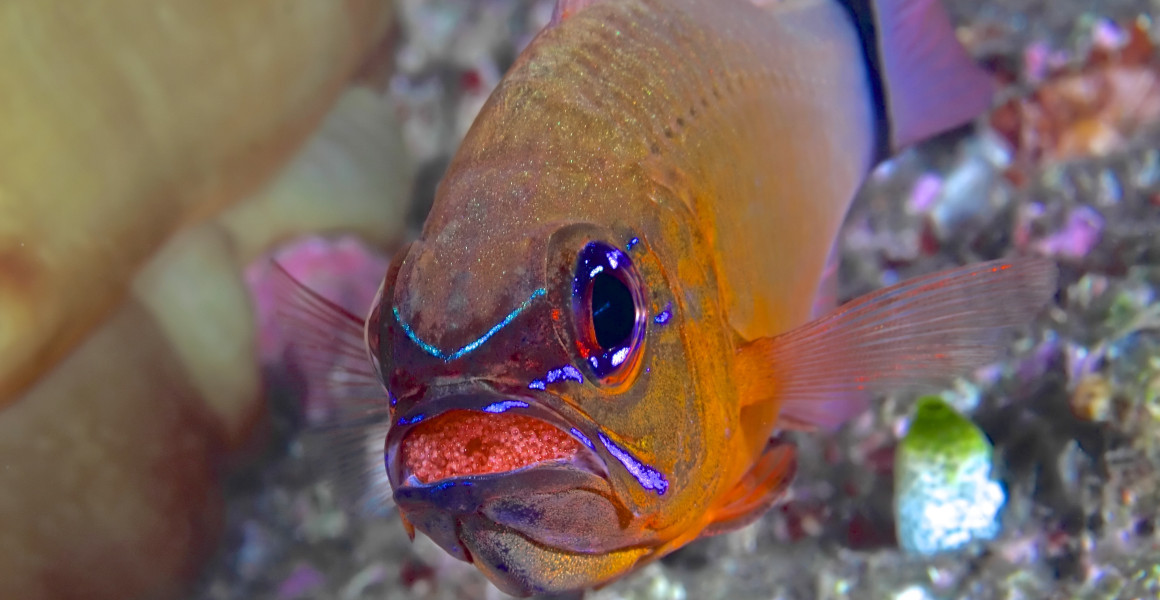 Some incubator fish eat their children to reduce stress

How is child eating fish related to stress?

Mouthbrooding is the most stressful time for a female A.Burtonithat’s life. This reduces their ability to tolerate changes in their environment, with previous research showing that loud noises can cause mouthbrooding females to prematurely eject or eat their offspring.

To study the impact of mouthbrooding on these fish, the researchers took females and separated them into three groups, brooders, non-brooders and a control group, before testing them afterwards to see how well they were. stressed in the beginning, in the middle. , and at the end of the mouthbrooding period.

The researchers found that mouthbrooding significantly increased levels of reactive oxygen species (ROS) throughout the brooding period as the fish were pushed to the limit. These chemicals can damage an individual’s DNA and are countered by the production of antioxidants.

In the early stages of mouthbrooding, DNA damage was almost 24% higher in brooding females than in control females. But damage levels dropped throughout the duration of the experiment, suggesting that the onset of mouthbrooding is the most costly point for the fish because it changes how its body functions.

Later in the process, the consumption of offspring seems to help the survival of the mother. Eating more offspring was linked to later increases in the amount of antioxidants in the mothers, especially towards the end of the two-week brooding period.

This potentially protects the fish against increased ROS resulting from breeding and subsequent mouthbrooding.

“Mothers can get nutrients, and probably also antioxidants, from their babies,” says Peter. “It may also upregulate certain genes in the mother that produce other antioxidants.”

“However, it is also possible that ROS levels influence the likelihood that mothers will ingest their babies, which we are currently studying by feeding the mothers a number of fry and then testing the liver antioxidant function of the mother.”

The researchers hope these experiments will demonstrate whether infant feeding is a symptom of stress in these fish or the unusual way mothers cope with it.