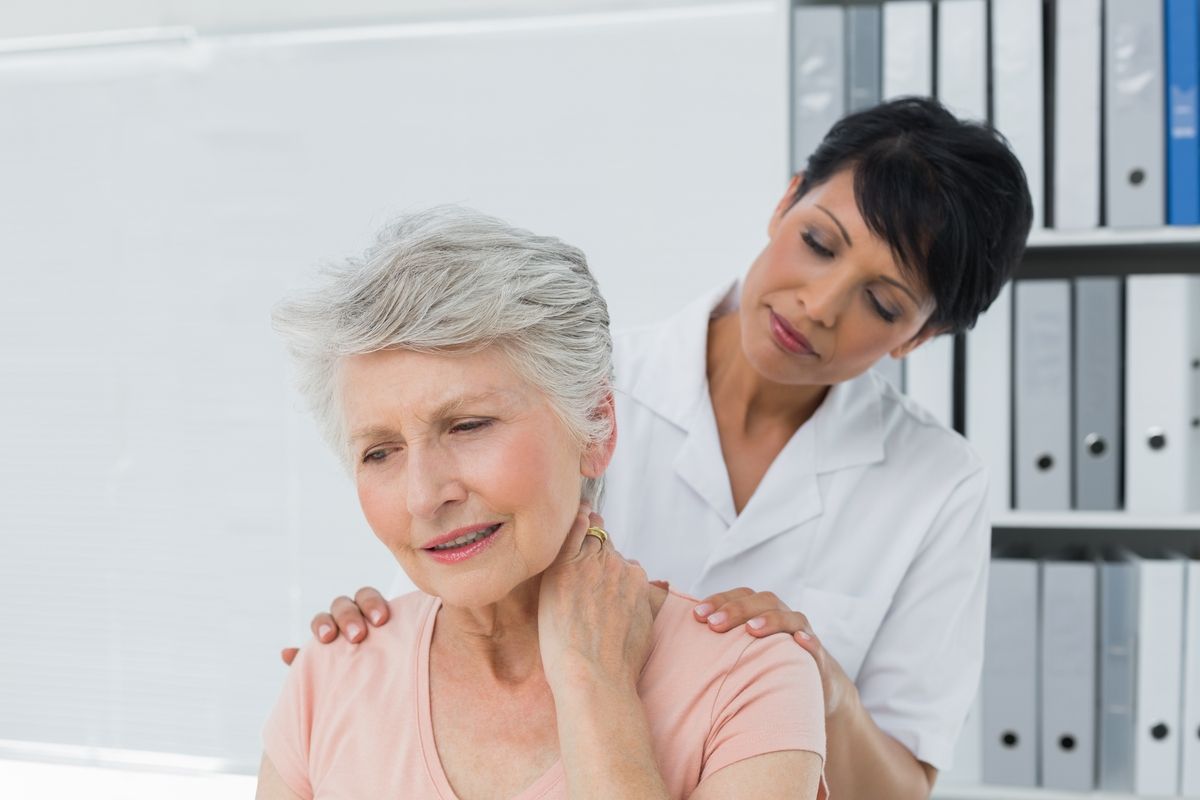 Some patients with BCC may benefit from electrochemotherapy

Electrochemotherapy in basal cell carcinoma (BCC) has been evaluated for its practical use, efficacy, and safety, as well as factors that may predict disease response to treatment.

According to the results of a study published in Current oncology.

The authors reiterated, however, surgical excision as standard treatment is still an appropriate and practical option for patients who have localized disease.

Their prospective registry-based analysis used patient data from the International Network for Sharing Electrochemotherapy Practice (InspECT) multicenter database for those treated with bleomycin-ECT between 2008 and 2019. There were 330 (34%, women; median age, 76 years). [range, 23-98] years) patients from 7 countries representing 587 tumours. The use of local or general anesthesia depended on the size of the tumour, the total number of lesions and the location of the disease. Bleomycin was infused over 2–5 minutes using an intravenous (56%) or intratumor (44%) method, and the maximum dose was 30,000 IU; electrical pulses were applied after 8 minutes had elapsed post-infusion and the drug had diffused into the tumor tissue. Patient response to ECT was determined after measuring the largest tumor at 3 time points: baseline, 1-month follow-up, and 2-month follow-up. Partial response (PR) is equivalent to at least 30% tumor shrinkage and disease progression of at least 20% tumor augmentation.

“According to recent studies, ECT is associated with clearance rates of 50% to 100% in BCC. However, the generalizability of the results is clouded by the overall variation in study designs, patients treated and reporting of results,” the study investigators wrote. “Our findings may inform current patient selection and help design future clinical trials in more selected populations.”

Local anesthesia was used in 68% of cases during ECT, and milder local sedation in the remaining 32%. The clearance rate per tumor was 83%, the overall complete response (CR) rate (tumor clearance) was 81% after a single treatment, 15% had PR, 3% had stable disease, and 16% of patients needed retreatment. A median of 6.7 months elapsed between first and second treatment, and 13 months was the median interval in patients with local progression, which included relapse after prior CR or PR. Five patients died.

Only 42 adverse events occurred, of which 22 were cases of hyperpigmentation and 20 were skin ulcerations. Ninety-six percent of patients experienced no pain or only mild discomfort. Additionally, the median and mean (SD) pain scores, respectively, were consistently low throughout the study period:

“Importantly, our findings reinforce the notion that ECT is a safe, albeit suboptimal, treatment option for patients with BCC. Most participants reported no adverse events and local toxicity was generally mild,” the authors concluded. “In this regard, it should be noted that preliminary evidence suggests that reduced doses of bleomycin or the use of calcium instead of chemotherapy may further reduce the risk or even avoid toxicity while preserving the efficacy of the ECT.”

Future areas of investigation include the combination of ECT with immunotherapy or targeted therapy and the assessment of quality of life and aesthetic outcomes in patients.