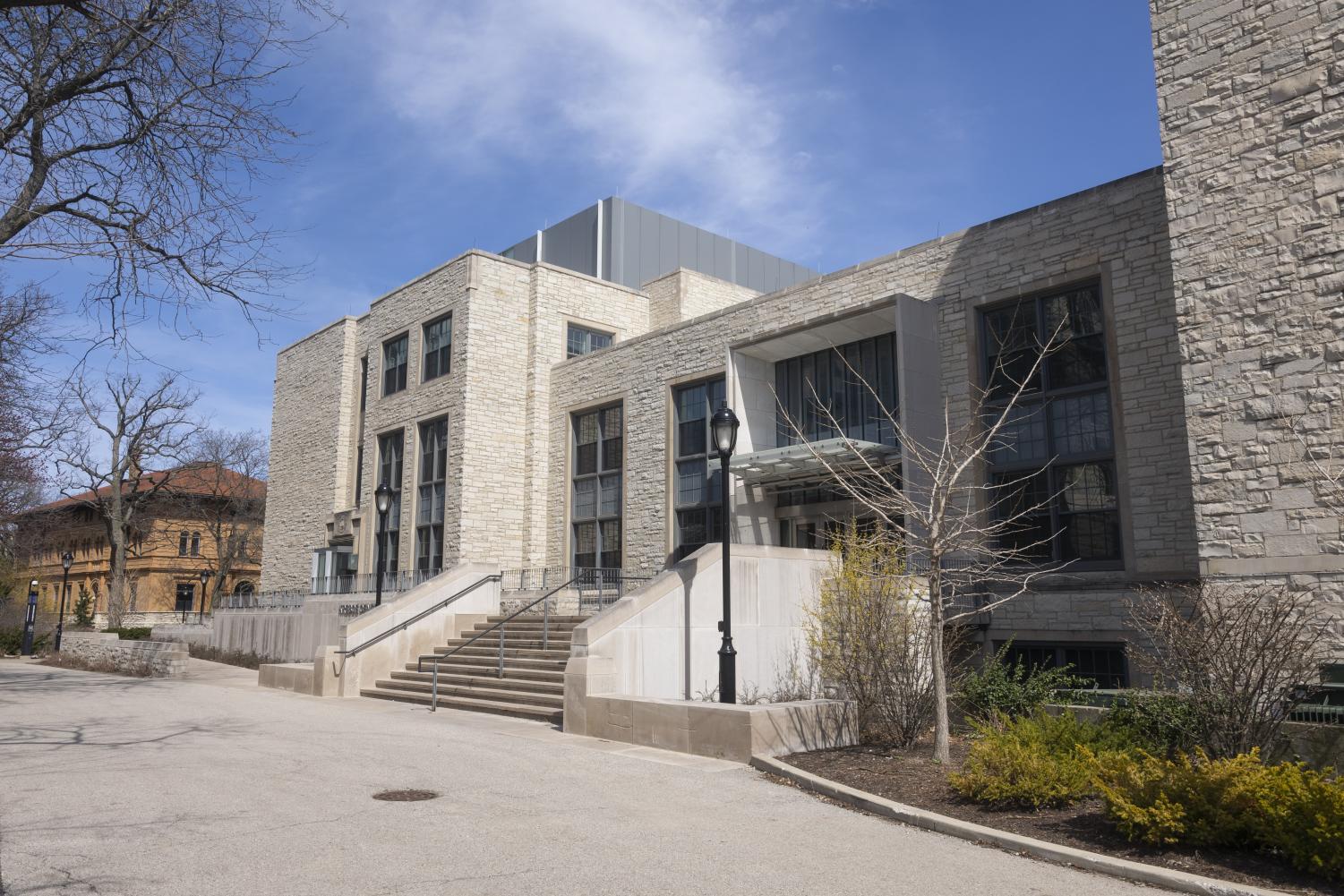 The Asian languages ​​and cultures department celebrates its 10th anniversary

Asian Languages ​​and Cultures Department has been founded in 2013 after courses from the African and Asian Languages ​​Program and the Asian and Middle Eastern Studies Program transferred to other departments. Some courses have found their way into the Middle East and North Africa Studies curriculum, while others – such as Chinese, Korean, Japanese, Hindi and Urdu – were integrated into the new department, Brueck said.

Brueck sees the anniversary as an opportunity to highlight the department’s history and accomplishments. The event is scheduled for May 8, 2023. She plans to host a reception and invite students, core faculty, and support faculty from across the University.

“A big part of being chair of a new department is not only about promoting excellence, but you also have to constantly tell the story of your department,” Brueck said.

Last week, Brueck and departmental assistant Jean Deven went through the university’s archives to help with the planning process. Together they explored documents and photographs documenting the history of the department.

Despite the department’s youth, some faculty have worked at NU since the 1990s, Brueck said.

“We really liked looking at our coworkers’ old photo albums and thinking, ‘Oh wow, they look so young,'” Brueck said.

Brueck said she was one of two full professors when the department was established, along with professor of Chinese literature and culture Paola Zamperini.

Because only tenured professors can serve as chair, Zamperini served as the department’s founding chair from 2013 to 2016, the year Brueck took over.

As president, Brueck attends monthly meetings with the dean, reviews faculty vita supplements — a document that spells out what a faculty member has accomplished in the past year — and reviews salaries for promotions. .

She said her most important administrative role is to act as a “middleman” between her faculty and the dean’s office.

“One of the most important roles is to defend the faculty and the department,” Brueck said.

Shailendra decided she wanted to work with Brueck at NU after reading his short stories, translations and books.

“I came to Northwestern specifically to work with Laura,” Shailendra said. “His scholarship is groundbreaking in contemporary Hindi literary studies. I really benefited from this relationship.

He applied to NU because of his flexible approach to disciplinary interests and languages.

“I could be a Ph.D. studying in the comparative literary studies program and taking courses in psychoanalysis and queer theory,” he said. “Northwestern gives you a lot of freedom to do that.”

Mehandru said Brueck helped him conduct his research. She is not only an excellent teacher, he said, but a talented translator.

Mehandru and Shailendra plan to attend the 10th anniversary celebration.

Although many professors of Asian languages ​​and cultures identify as Asian, most tenured professors—those who are eligible to chair the department—are not. Brueck said she recognizes this barrier to promotion.

“We are very aware of the institutional and colonial history that created the generation of scholars to which many of us belong,” she said. “We are all aware of the racial, ethnic and, in my case, caste makeup of our estates that needs to change.”

Brueck said she has no intention of repeating history.

Instead, she plans to create opportunities for different people in the department in the future.

“These graduate students will become the next generation of scholars,” Brueck said. “That’s what concerns us the most.”

— Former David Kan talks about the AASP hunger strike in 1995