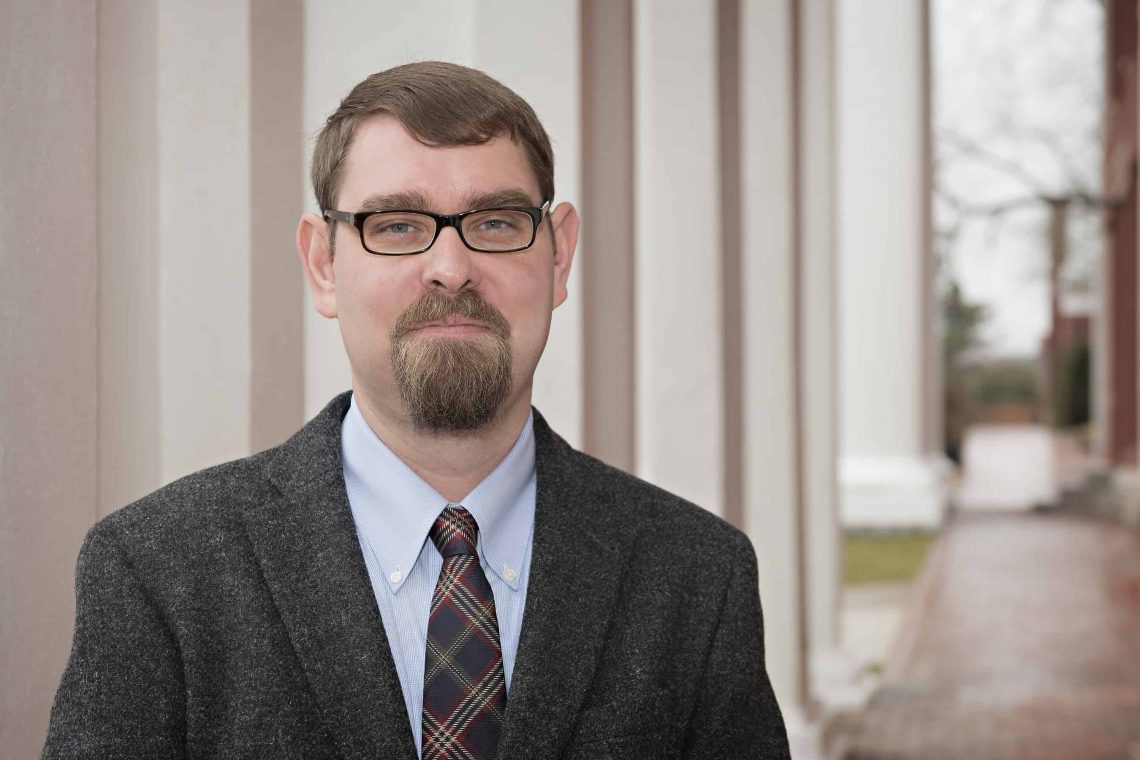 Barton Myers, professor of ethics and history in the Class of 1960 at Washington and Lee University, will be featured in a three-night miniseries about Abraham Lincoln airing on the History Channel beginning Feb. 20 at 8 p.m.

According to the History Channel, the Lincoln miniseries “will be a definitive biography of the 16th President, the man who led the country through its bloodiest war and greatest crisis. Executive produced by world-renowned presidential historian Doris Kearns Goodwin and Pulitzer Prize-winning bestselling author, “Abraham Lincoln” will include archival photos and newsreels, Lincoln’s letters, writings and speeches, and reminiscences of his contemporaries. new current understanding of the complexities of young Abraham Lincoln, who became President Lincoln, the man who saved the Union, won the war and achieved emancipation.

This series marks the second time Myers has commentated on a History Channel docuseries. In 2020, Myers appeared in the “Grant” series. The History Channel will rerun “Grant” just before “Abraham Lincoln” on February 20, starting at 2 p.m.

Watch a preview of the Lincoln miniseries here.

If you know a W&L faculty member who has done great, award-worthy things, tell us! Name them for accolade.