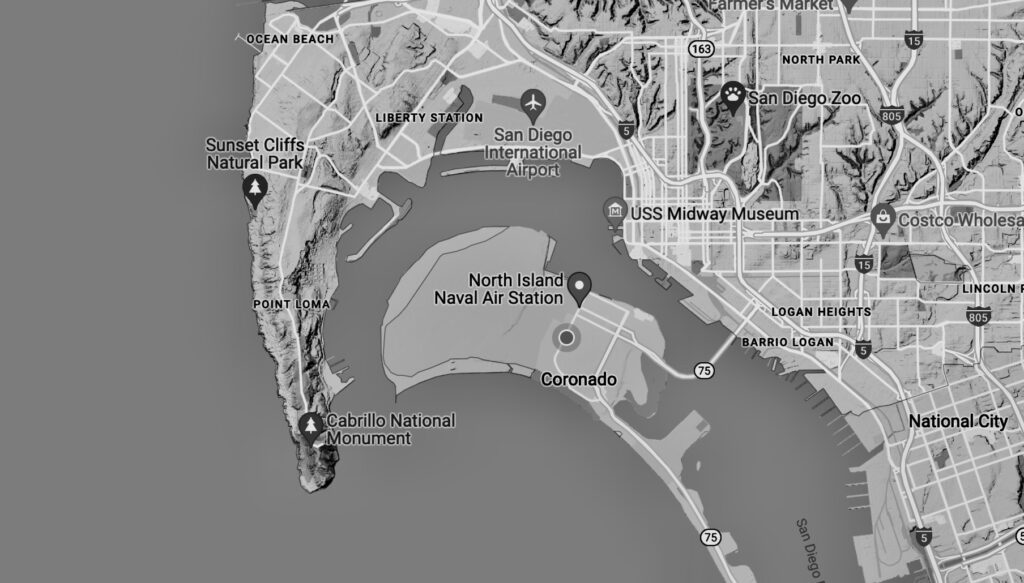 The Hidden History of African Americans in Coronado

I started researching the history of the African American community in Coronado almost by chance, in February 2020. My son’s Coronado High School (CHS) basketball team was preparing to play for the championship Division 3 of the California Interscholastic Federation (CIF) that year. , and I was immensely proud of him. We had moved to Coronado from Kenya in 2016, and basketball had been key to his sense of belonging at Coronado High, which is a predominantly white school (Kieran was one of two African-American players in the team).

The team had only won two CIF championships in its long history, with the first title being won in 1956. Being both a basketball fanatic and a history buff, I felt it necessary to find out more about this first team and their journey to the title. I never imagined that this simple research would be a game-changer for me and pave the way for the creation of the Coronado Black History Project.

I went back and looked at the 1938 Federal Homeowners Loan Corporation “underlined” map for San Diego and Coronado, and the description of the C-10 neighborhood in Coronado (see below). below). The description confirmed the presence of African Americans in Coronado as early as 1938 (an important fact in itself), but it also reflected the blatant racism that prevailed at that time.