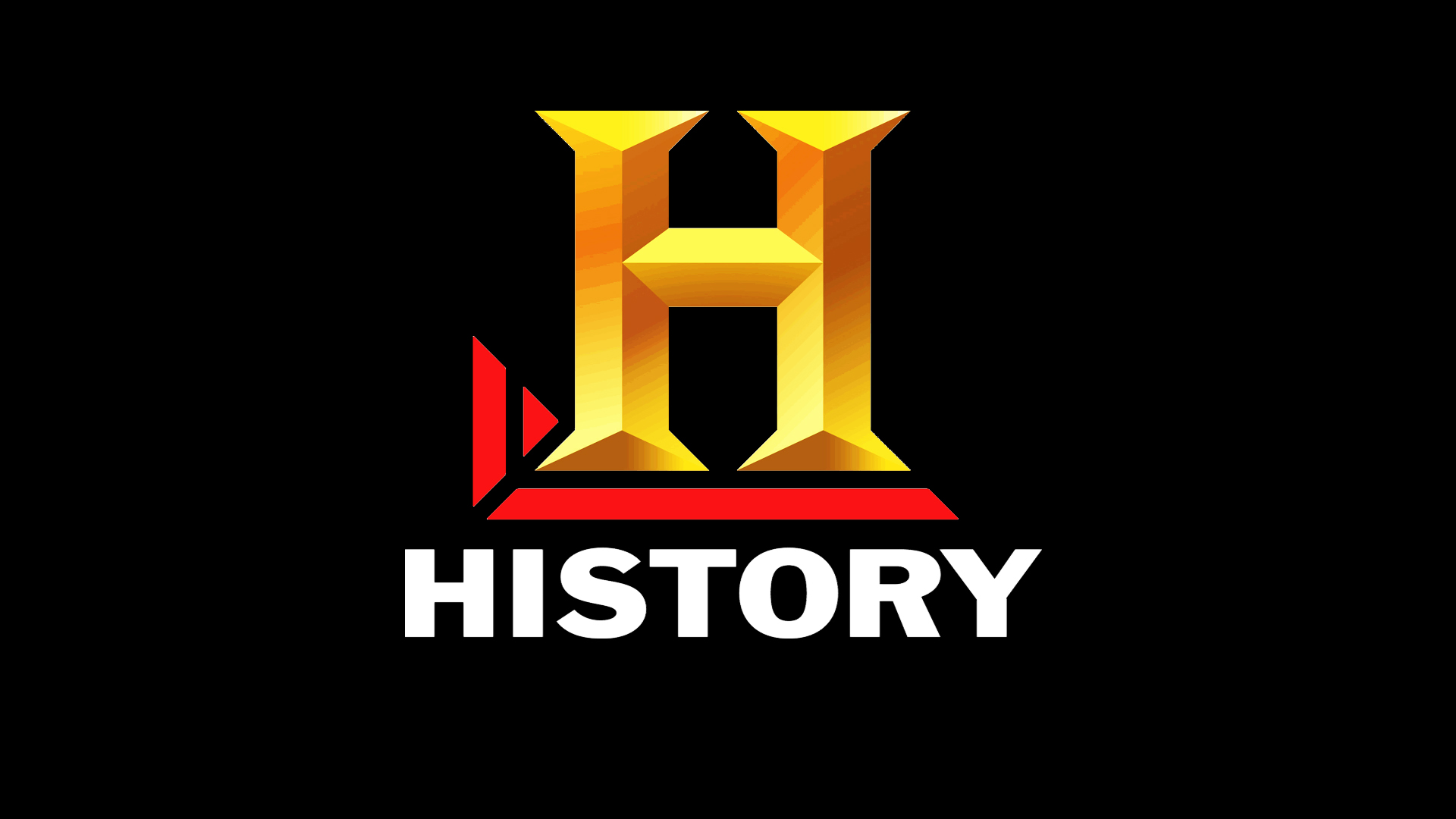 the THE STORY The channel gives the green light to the documentary “After Jacky” from james lebron and the UNINTERRUPTED Sports Emmy Award-winning brand from Maverick Carter, Firelight Films and in association with Major League Baseball and in conjunction with the Jackie Robinson Foundation.

Executive produced by james, CarterEmmy Award-winning and Oscar-nominated director Stanley Nelson and critically acclaimed producer and director Andre Gaines, the two-hour film tells the story of the second wave of black baseball players after Jackie Robinson – like Bill White, Curt Flood and Bob Gibson – who were next in the fight for equality. Directed by Andre Gaines and based largely on the private letters of Jackie Robinson, “After Jacky” pays tribute to those brave men – many of whom are unknown – who put their lives on the line to mainstream baseball and demand a fairer and more inclusive America for African American athletes everywhere.

Robinson’s courageous efforts to challenge the racial bias he faced during his baseball career and beyond are frequently recognized and honored in the sport and across the country. “After Jackydelves into the untold stories that followed, of iconic teams like the St Louis Cardinals and players Bill White, Curt Flood and Bob Gibson who refused to let the color of their skin determine the limits of their successes and ultimately changed the game of baseball, and America, for the better. The film features rare interviews with former and current baseball players such as CC Sabathia and Mookie Betts, and Major League Baseball has provided unlimited access to its extensive media archive chronicling more than a century of baseball history to help tell this important story.

“As a lifelong baseball fan, I’m thrilled to present this in-depth documentary about some of the lesser-known legends who followed in Jackie Robinson’s footsteps to cross racial barriers to make Major League Baseball more inclusive,” said executive producer Stanley Nelson. “I am thrilled to work with Andre Gaines on this project and am grateful to The HISTORY Channel, UNINTERRUPTED, Major League Baseball and The Jackie Robinson Foundation for making this film possible.”

“Everyone knows the bravery Jackie Robinson displayed in April 1947, but they probably don’t know the tenacious men who followed him and continued to demand that the game of baseball reflect the diversity of the world in which we live. live,” Eli said. Lehrer, executive vice president and chief programming officer of The HISTORY Channel. “HISTORY is proud to once again partner with LeBron and Stanley and with Major League Baseball to create a powerful documentary that showcases the grit, courage and relentless determination of the baseball players who rose up after Jackie to change the course of history for the better.”