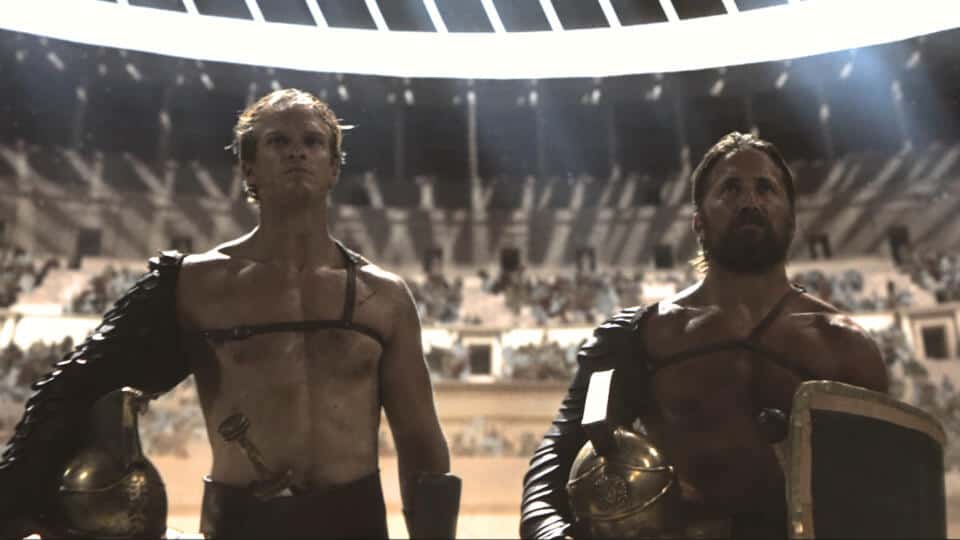 June 15, 2022 – The HISTORY® channel will debut”Coliseum», a new premium documentary series starting Sunday, July 17 at 9 p.m. ET/PT. The eight-part series brings the rise and fall of the Roman Empire to life through the lens of one of the most exhilarating and brutal arenas in human history – the Colosseum.

From the savage truth of a gladiator’s life as a slave-warrior to the fascinating ways the emperors of Rome used the vast amphitheater to demonstrate their total might, “Colosseum” gives viewers a unique and personal look at the most iconic empire in history. Each episode identifies one of eight key and diverse characters – all based on real people from the story. Spanning several hundred years, the series unfolds chronologically, from the arena’s astonishing opening day to its very last matches.

About the STORY® Channel
The HISTORY® Channel, a division of A+E Networks, is the premier destination for historical storytelling. From best-in-class documentary events to an industry-leading roster of nonfiction series and premium factual scripted programming, The HISTORY® Channel is the most trusted source for informative entertainment in media. The HISTORY® Channel has been named America’s #1 Hottest TV Network for seven consecutive years by YouGov BrandIndex, and one of the Top Favorite TV Networks by Beta Research Corporation. For a deeper dive, visit history.com or follow @history on Instagram, Twitter, Facebook and YouTube.