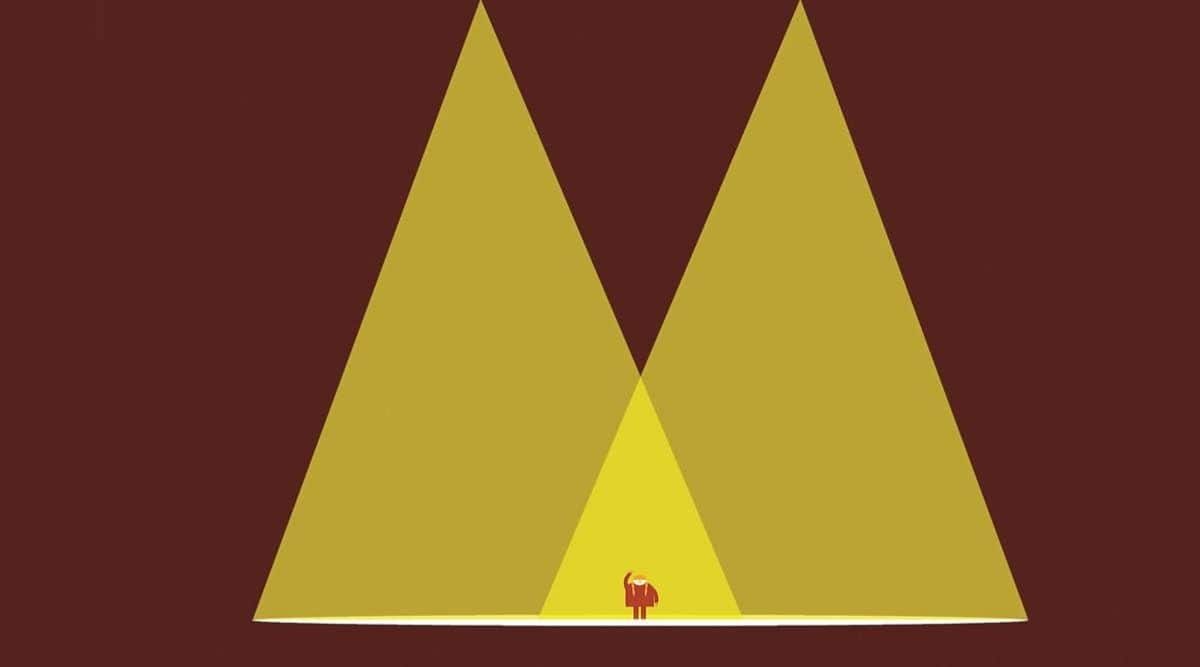 The problem of Modi-centric discourse in Indian politics

It is undeniable that the figure of Prime Minister Narendra Modi has become the most important talking point in Indian politics. Now that the Election Commission has set the dates for the five assembly elections, one can only expect Indian political commentators and campaign managers’ obsession with Modi to grow, and the process of presenting his personality as the embodiment of all that is good, or bad, in the current politics of the vast country to accelerate. What the prime minister’s critics and cronies miss is the harm that the narrowing of the political agenda to one person does to the country’s broader interests and its vibrant and resilient democracy.

This paucity of public discourse on the nature and content of politics in India, with its rich classical tradition in political theory, its vigorous political debates during the long liberation movement, its continuation in the debates of the Constituent Assembly and in the parliamentary debates during the first decades after independence is astounding. If agenda-setting hadn’t been as important as it is for the critical decades to come, all the modi-bashing of the political class and the caricatures around its theatrics would have provided comic relief for those dark days of the pandemic. But far too much is at stake to ignore what is left out of political discourse thanks to Modi’s obsession with commodifying his personal safety in the ruthless game of political one-upmanship.

How did this fixation with Modi and the reduction of the whole gamut of politics entirely to his personality come about? There are two possible answers to this question. The images of a “holy” Modi taking a sacred bath in the Ganges, widely broadcast by television channels, would lead cultural anthropologists to draw inspiration from Clifford Geertz by pointing to the causal link of pomp and theatricality with the state power. The second answer, going all the way back to Marx, would discuss more about the political acumen of a talented leader, exploiting a structural flaw to present himself as the embodiment of popular aspiration and will. “Man makes history, under the conditions imposed by history”. Both ideas help explain Modi’s emergence as a focal point of Indian politics, as does the parallel, ironically enough, rise of Gandhi and Churchill – in their skillful use of language, metaphor, accoutrements and from the theatricality – to the heights of public visibility in the last decades of the liberation movement.

Deconstructing Modi’s rise reveals the deft way in which he encapsulated three strands of the deep layers of Indian politics – the stalled process of state formation, a deep collective anxiety about where to place history medieval in the structure of the present, and, of course, state-subsidized social aids such as cooking gas, micro-bank accounts, toilets, infrastructure, etc. An analysis of the results of the two legislative elections of 2014 and 2019 and the intermediate legislative elections shows how well the BJP’s electoral performance follows the combination of the three tracks. The most dramatic display of the vulnerability of a Modi-centric campaign has been seen in West Bengal, where the region has found its own mode of integrating Islam into its political culture and where the welfare tap was firmly in the hands of Mamata Banerjee – the local supremo and equally adept politician in the prime minister’s mirror image.

Diverting the focus from Modi as a single issue will help bring public attention back to structural parameters of Indian politics that receive little attention today. Failure to do so will have serious and unforeseen consequences.

As it stands, a victory for Modi signals the continuation of his symbolic acts such as cow worship – it ignores any analysis of the cow’s proper role in the agricultural value chain. A defeat of Modi reinforces the tendency to “leave dormant issues” behind and ignore stalled processes of territorial integration, reform in key sectors of agriculture and integration into the global market economy, or deeper and more divisive issues of citizenship and national identity. In short, with a single-issue election, India loses whether Modi wins or concedes defeat.

Let us not forget, a Modi-centric electoral discourse circumvents the greatest conundrum of the politics of transitional societies: can electoral democracy replace revolution? Elections – no matter how free and fair – can only address politics ‘within the system’, but are not effective in addressing ‘politics of the system’. Elections produce mandates that promise structural changes in the economy and society, but the hardships they bring to key sections of the electorate hamper their implementation. Caught in an “intermediate democracy trap”, India is likely to go through cycles of “maintained” elections focused on tenure rewards, alternating with “transformative” elections that promise fundamental structural changes. By bringing the broader political agenda back again, one would be able to prepare the electorate for the tough road ahead as the next election cycle sets in, instead of panicking about the democratic “backsliding”.

Mitra is Professor Emeritus of Political Science at the University of Heidelberg. His 2019 Parliamentary Elections in India: Democracy at a Crossroads? co-edited with Rekha Saxena and Pampa Mukherjee, to be published by Routledge later this year