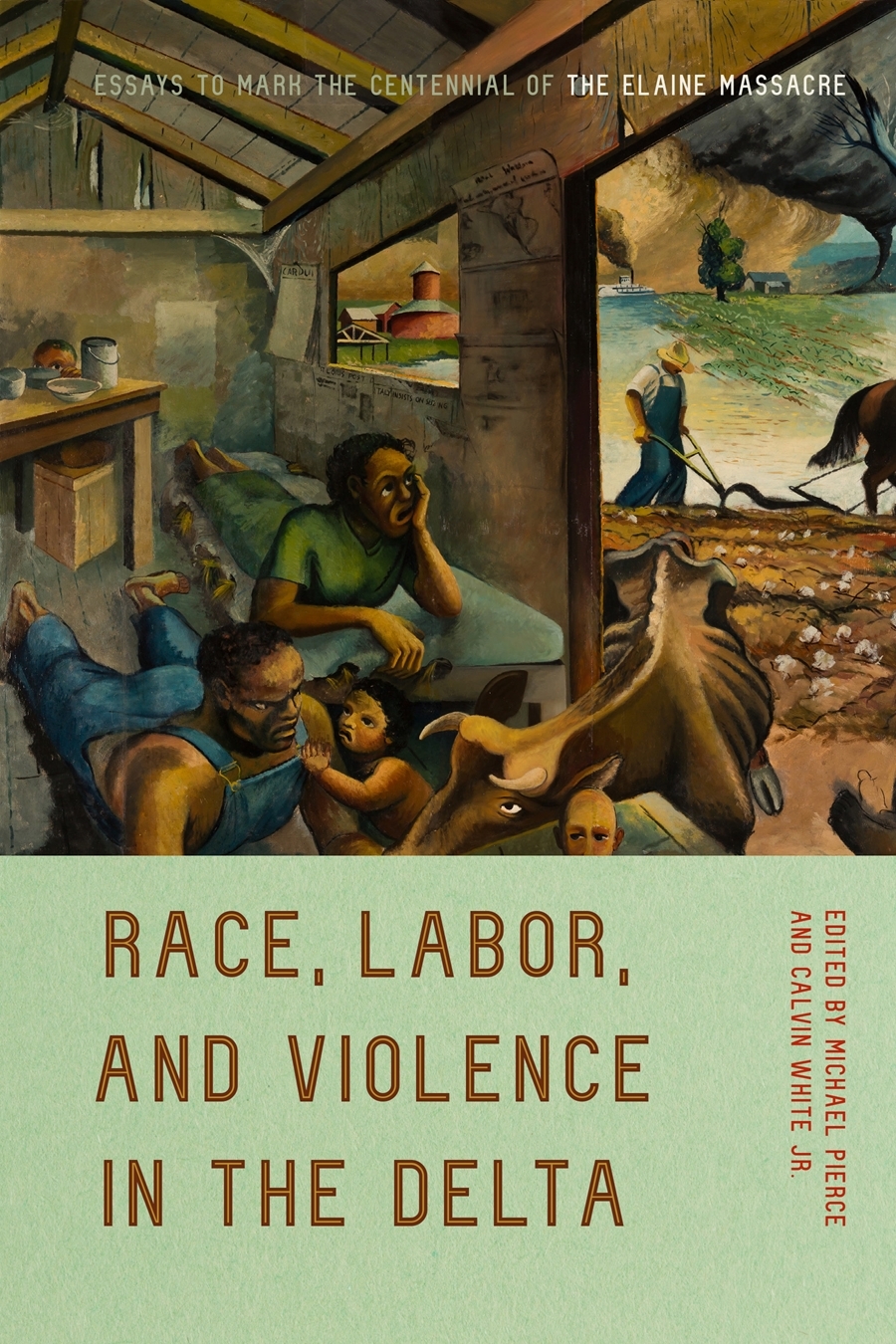 The Pryor Center presents “Race, Labor and Violence in the Delta” at 6 tonight

The Pryor Center Presents lecture series continues with Michael Pierce and Calvin White Jr. at 6 p.m. on Wednesday, October 12, as they discuss their recent book Race, Labor and Violence in the Delta: Essays to Mark the Centenary of the Elaine Massacre at the David and Barbara Pryor Center for Arkansas Oral and Visual History at the Fulbright College of Arts and Sciences. This event is co-sponsored by The University of Arkansas Press.

In late September 2019, 17 historians from across the country traveled to the Mosaic Templars Cultural Center in Little Rock, Arkansas, to participate in an academic conference that marked the 100th anniversary of one of the nation’s deadliest labor disputes – Elaine’s massacre. Sponsored by the Diane D. Blair Center for the Study of Southern Politics and Society at the U of A, the two-day conference ultimately resulted in the publication of this collection of edited essays.

Shedding light on Elaine’s massacre, Race, work and violence in the delta reveals that the struggle against white supremacy in the Delta was necessarily a struggle for better working conditions, fair labor practices, and economic justice.

Pearl’s Books will have copies of the book available for sale at the Pryor Center.

This event will be held in person and via Zoom. If you would like to attend virtually, please register in advance with an email address associated with a Zoom account. Registration is not required for in-person participation.

The Pryor Center is located at 1 East Center St., Suite 120. The event is free and open to the public, and parking is available in Fayetteville Square.

Upcoming presentations of the Pryor Center

About the University of Arkansas: As Arkansas’ flagship institution, the U of A offers an internationally competitive education in more than 200 academic programs. Founded in 1871, the U of A contributes more than $2.2 billion to the Arkansas economy through the teaching of new knowledge and skills, entrepreneurship and employment development, discovery through research and creative activity while providing training for professional disciplines. The Carnegie Foundation ranks the U of A among the few American colleges and universities with the highest level of research activity. US News and World Report ranks the U of A among the top public universities in the nation. Learn how the U of A is working to build a better world at Arkansas Research News.