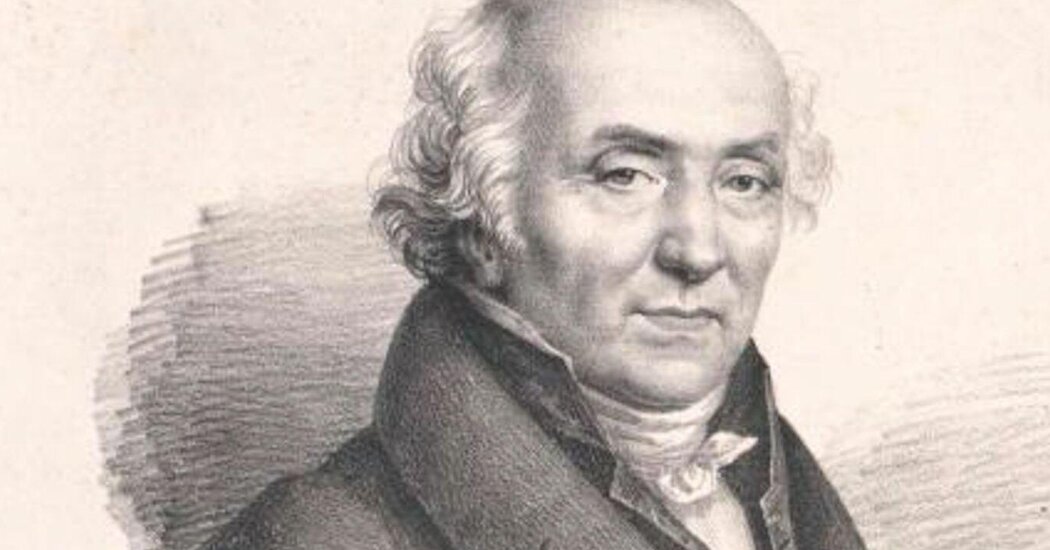 These watchmakers have gone down in history with “firsts”. Or did they?

In 2001, Ulysse Nardin was the first to use silicon in a watch, called Freak, creating escapements in this lightweight but extremely hard material, eliminating the need for lubrication. It is still unclear who was the first to make a ceramic watch: Even Rado, often credited with this “first”, claims that his Rado Ceramic in 1986 was “perhaps the first watch in the world with a bracelet, a crown and case made entirely of this high-tech material. For Mr. Ghotbi of Phillips, “It was overwhelming. It was totally new. But it wasn’t until decades later “that watchmaking embraced ceramic as a new cutting-edge material for cases,” he said. “Today everyone has it.”

All gold, and more

FP Journe made news in 2004 when it became the first (and still the only, she says) manufacture to produce all of its movements in 18k rose gold. The independent watchmaker François-Paul Journe had already changed the watchmaking landscape in 1999 with his invention of the constant-force wristwatch tourbillon: “It evens out the distribution of energy from the main spring to the movement” so that the watch does not lose not in precision. , said Mr. Ghotbi. And in the late 1990s, he began “charging people upfront, at a reduced price, before the watch was made,” Ghotbi said. “This allowed Journe to make himself known to enthusiasts quite quickly.”

Some firsts are concepts. Bulgari was the first to engrave its logo on a bezel, in this case on its Bulgari Roma watch in 1975, a time when even a socialite like Gloria Vanderbilt put her name on the back pocket of bluejeans. Bulgari’s move was a trademark coup; it got its name in the foreground and also made a connection to ancient Rome, drawing inspiration from coins with the emperor’s name inscribed around the edge. The design continues today in the Bulgari Bulgari collection.

The former help a brand build an identity. When Dominique Renaud and Giulio Papi founded Renaud & Papi in 1986 to create complications for major watchmaking houses, they quickly became known as masters of innovation. The company can boast of “56 achievements and patents, including those created by Mr. Papi after the year 2000”, specifies Mr. Renaud by e-mail. The company was the first to reduce a Grande Complication watch, previously only possible in large pocket watches, to a size that could fit in a wristwatch, which it did for IWC. Mr Renaud left the company in 2000 – it is now part of Audemars Piguet – and invented an all-new movement on his own with a vibrating rather than oscillating balance wheel system to replace the more traditional escapement.

In 2013, Robert Greubel and Stephen Forsey, founders of their eponymous brand Greubel Forsey, created the Art Piece 1 with a micro-sculpture by Willard Wigan in the timepiece. He came with a miniature microscope to help the wearer and admirers appreciate the artwork.