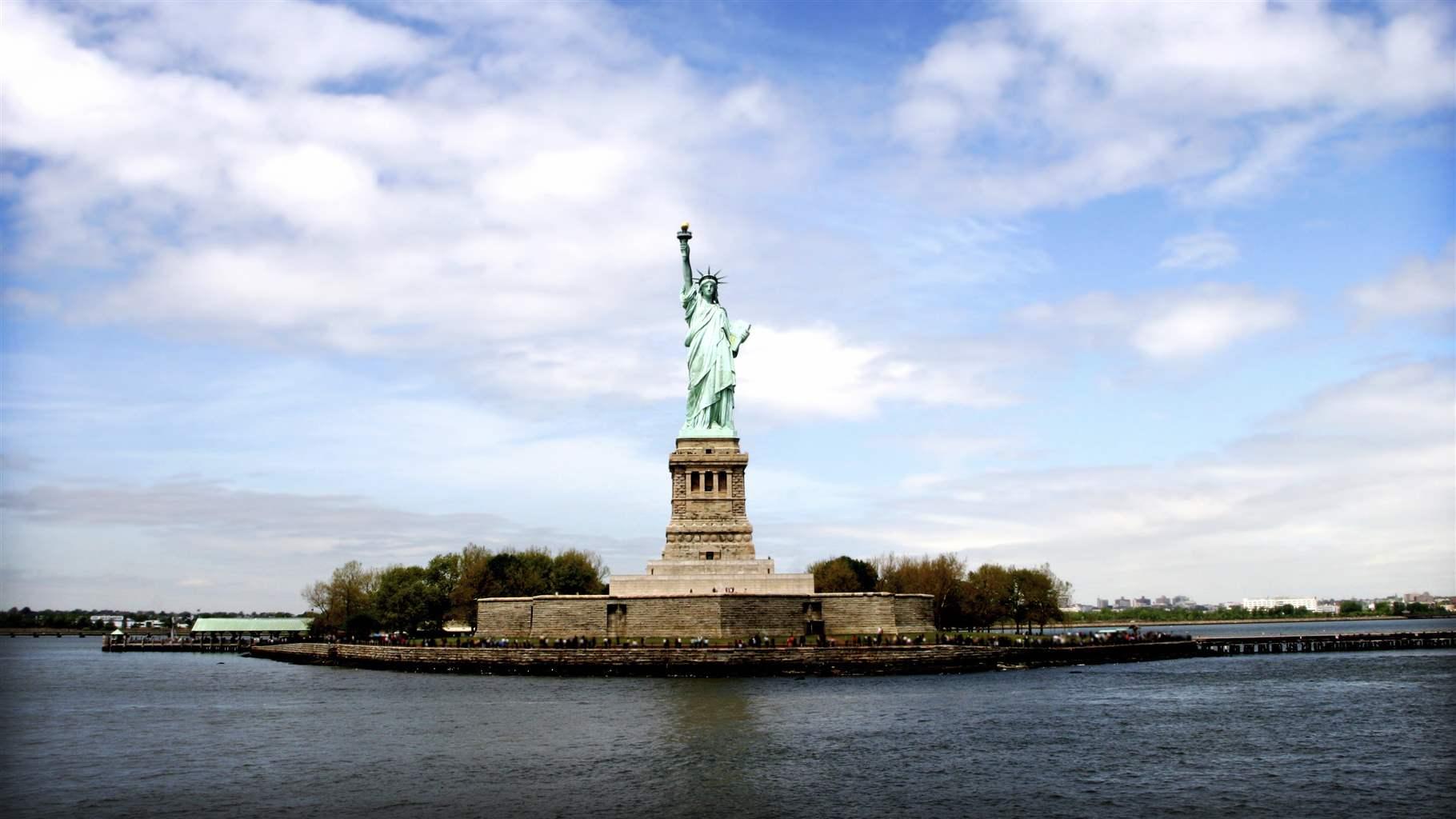 To preserve America’s past, the National Park Service turns to innovation

When Horace Albright, former superintendent of Yellowstone National Park, became the second director of the National Park Service (NPS) in 1929, he noted that his job was to “consolidate our gains, complete the rounding of the park system, go rather heavily in the historical park areaand obtain the necessary legislation to guarantee the future of the system on a solid and permanent basis…” (emphasis added).

In response to Albright’s call, in 1933, as part of a reshuffle of executive power, President Franklin Delano Roosevelt transferred management of the National Military Parks and Cemeteries from the War Department to the Department of the Interior , more than tripling the NPS’s investment in historic sites.


Today, the national park system includes 74 national historic sites and 61 national historic parks. These special places include former military forts, such as Castillo de San Marcos National Monument in Florida and Fort Necessity National Battlefield in Pennsylvania; touchstones of America’s Wild West past, such as the Klondike Gold Rush National Historical Park in Alaska and Washington; and areas that commemorate the struggle for equality, including the Selma to Montgomery National Historic Trail in Alabama and the Stonewall National Monument in New York.


Some of these sites represent more recent American cultural events, while others showcase the hundreds of years of European expansion into the North American continent. And some date further back, showcasing settlements and artifacts from centuries-old indigenous civilizations. The NPS protects and interprets approximately 2 million archaeological sites, 4,200 historic statues and monuments, and more than 27,000 properties listed or eligible on the National Register of Historic Places, including 9,600 buildings, according to the National Trust for Historic Preservation.

Preserving these places requires money and expert craftsmen, so it’s no wonder that the past decades of dwindling congressional appropriations for maintaining national park sites have challenged the NPS – in resources needed to restore facilities and hire staff to conduct and manage restoration projects. In fact, deferred maintenance associated with historic preservation had soared to nearly $3 billion by the Park Service’s centennial in 2016.

The Great American Outdoors Act (GAO), signed into law on August 4, 2020, is helping to reduce the maintenance backlog at cultural parks. This act provides $6.65 billion over five years to repair important cultural resources such as monuments and memorials, historic structures and buildings, and national cemeteries, among other park service assets.

Restoring historic structures and landscapes requires a delicate touch, which is why the NPS in 2021 used more than $14 million in Great American Outdoors Act funding to create Maintenance Action Teams (MAT) to ensure that small and medium-sized historic parks receive the attention they deserve. GAO law. The new program hopes to reduce project costs and take advantage of limited staff at the regional level for cultural preservation projects.


In its first year, the MAT program served 59 parks in 33 states. These include Poplar Grove National Cemetery on the Petersburg National Battlefield, a Civil War site that was among those transferred to the NPS by the War Department in 1933. To repair the perimeter wall of the cemetery, masons from the agency’s Historic Preservation Training Center completed detailed masonry work with the help of Conservation Legacy, a nonprofit group that trains youth, young adults, and veterans in conservation and service programs.

America’s national park system does more than protect natural wonders like the Grand Canyon and Old Faithful. More than 100 years ago, the park service was also responsible for preserving our collective history. The Great American Outdoors Act, along with innovative programs like MAT, help NPS preserve our nation’s cultural heritage for all, including future generations, to experience.

Marcia Argust is Director and Tom St. Hilaire is Senior Manager of The Pew Charitable Trusts US Public Lands and Rivers Conservation Project.

2022-04-22
Previous Post: Lessons from Tacitus ‹ Literary Center
Next Post: South Africa has a long history of xenophobia against foreign African nationals dating back to 1994