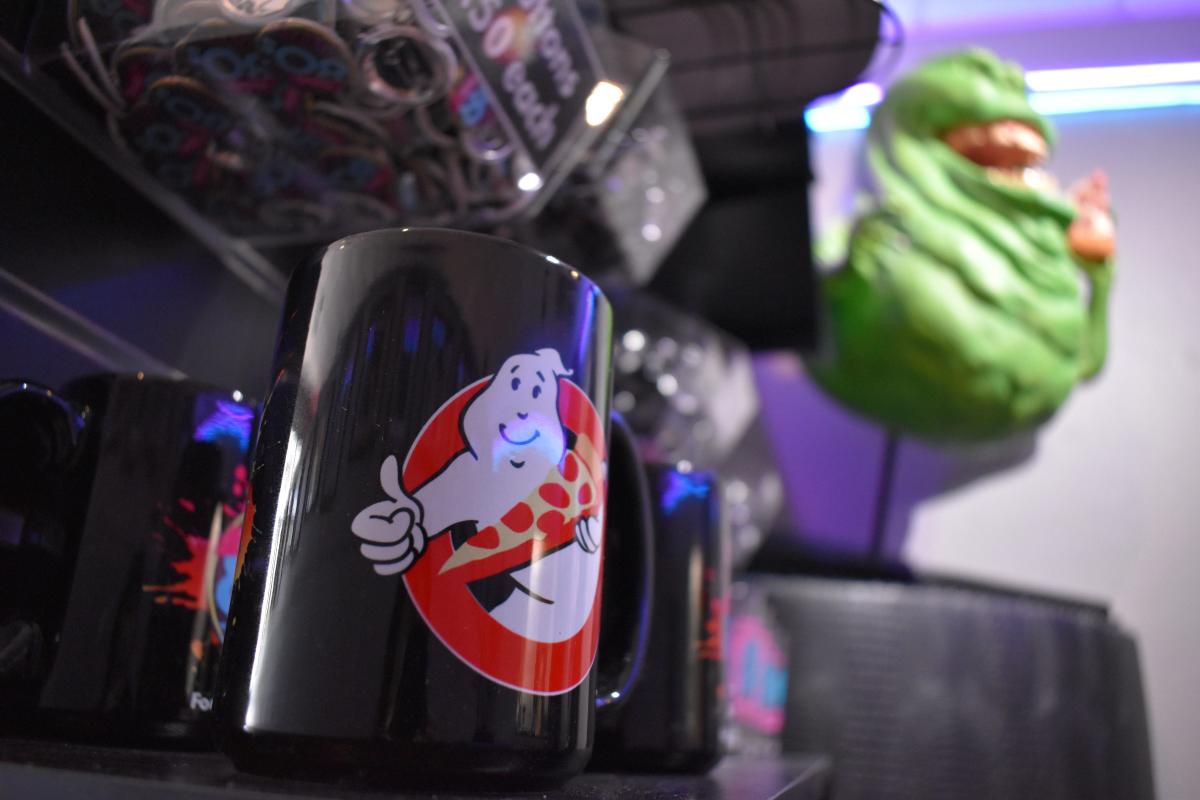 In a quest to hunt and taste some of the most iconic and forgotten foods of the 1980s, TV host Adam Richman – of “Man v. Food” fame – traveled to Fort Collins at the end of the last year.

While there, Richman taste-tested 1980s foods, including 1980s candies and Planters Cheez Balls that had been preserved in their original packaging — a grease-spotted 97-cent price and all — and kept in the pizzeria, says Morgane.

Totally 80’s Pizza also pulled out his DeLorean for Richman to pose with and made a special Bagel Bites pizza for the TV host to try. The restaurant will likely add pizza to its specialty list closer to the show’s premiere, Morgan said.

“Adam Eats the 80s” will premiere on the History Channel at 8 p.m. MST on Feb. 27, with Totally 80’s Pizza featured in an episode near the end of the show’s season, according to A+E Networks.

After opening his 1980s-themed pop culture restaurant and museum in 2014, Morgan said “Adam Eats the 80s” was the biggest show to film at Totally 80’s Pizza.

It’s also the biggest event to hit the restaurant since it moved last year to its new location at Raintree Village Mall, 2567 S. Shields St.

Be aware of the FoCo culinary scene: Sign up for our new monthly Taste newsletterwhere reporter Erin Udell fills you in on all things food and drink in Fort Collins.

Erin Udell reports on current affairs, culture, history and more for the Coloradoan. Contact her at [email protected] The only way she can keep doing what she does is with your support. If you subscribe, thank you. Otherwise, sign up for a digital subscription to the Coloradoan today.