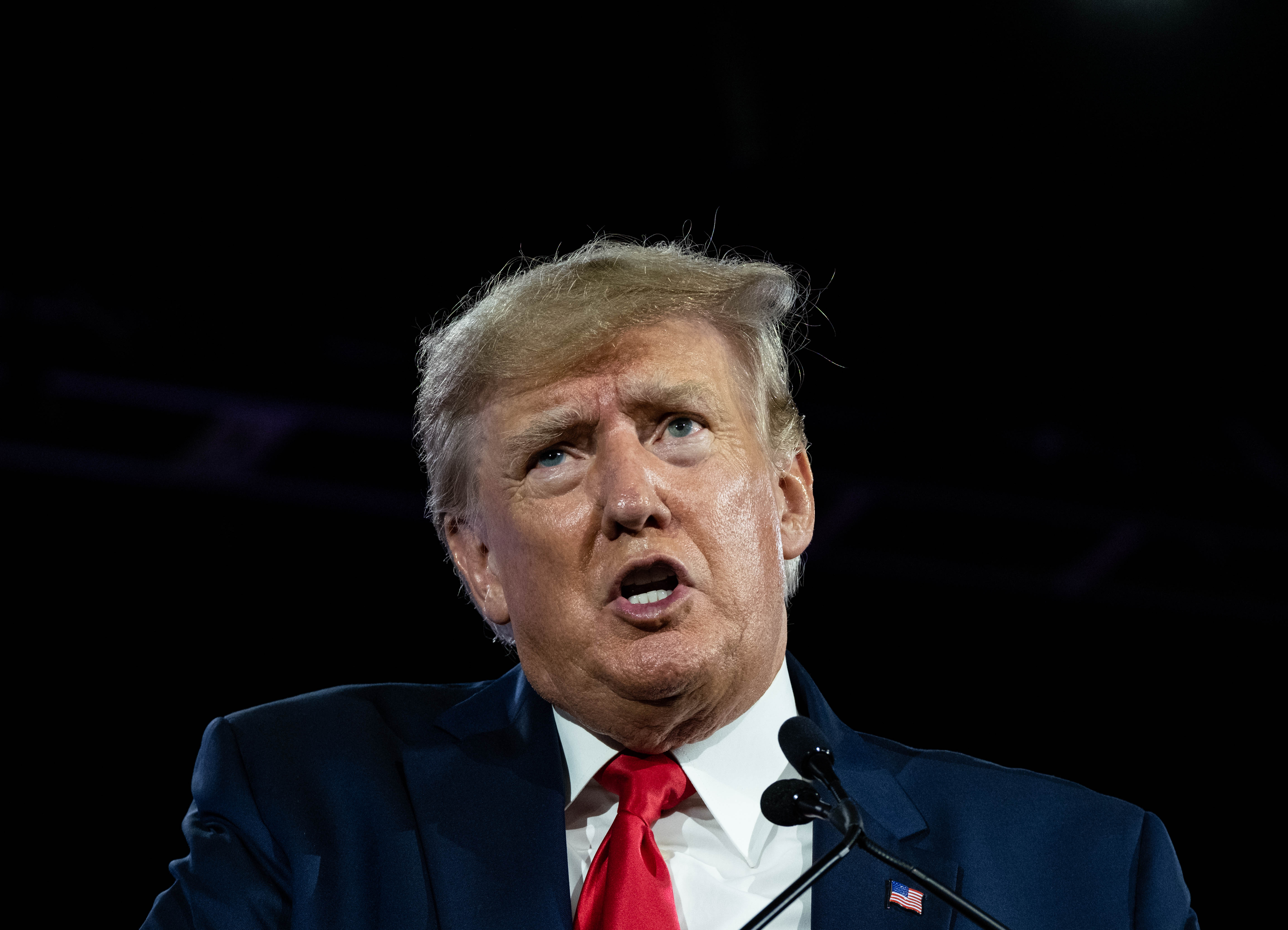 Solomon, who founded an online publication called Just the News, has long been a favorite of media personalities and conservative politicians. He’s appeared numerous times on Sean Hannity’s Fox News show and worked closely with associates of Rudy Giuliani on stories related to Ukraine and Hunter Biden, according to ProPublica.

He was frequently cited during Trump’s first impeachment, when conservative lawmakers and others pointed to his coverage of Hunter Biden in defense of Trump’s pressure on the Ukrainian president to investigate the Bidens.

Solomon told POLITICO this is not the first time he has had access to non-public records at the Archives. He he said did the same 30 years ago, accessing the archives of former President Richard Nixon and examining non-public documents that resulted in damaging revelations about Ross Perot.

“There are non-public documents that the president declassified before he left,” Solomon said. “I went public with my efforts to get my hands on it. The president gave me permission to go get these documents from the National Archives.

He said the work was for a narrow, focused research project, not on Trump’s behalf – which he “enters in as a journalist” to obtain material “of great public interest”.

“John Solomon and Kash Patel have been appointed as NARA representatives. They will work to make available to the American people previously declassified documents that reveal a clear plot to illegally spy on then-President Donald J. Trump – by the FBI, DOJ and others – the biggest sponsored crime by the state of American history,” Trump spokeswoman Liz Harrington said.

“These documents have been wrongly hidden by bureaucrats for more than 4 years. We owe all Americans transparency and accountability, our government should never hide its own corruption with false classification claims,” she continued. “Everyone should be eager to read this information, so that it never happens again, to anyone, let alone a President of the United States.”

The Jan. 6 select committee also obtained a huge slice of documents from the Archives in its investigation into the attack on the Capitol and Trump’s attempt to overturn the election results. The former president has fought those efforts, citing