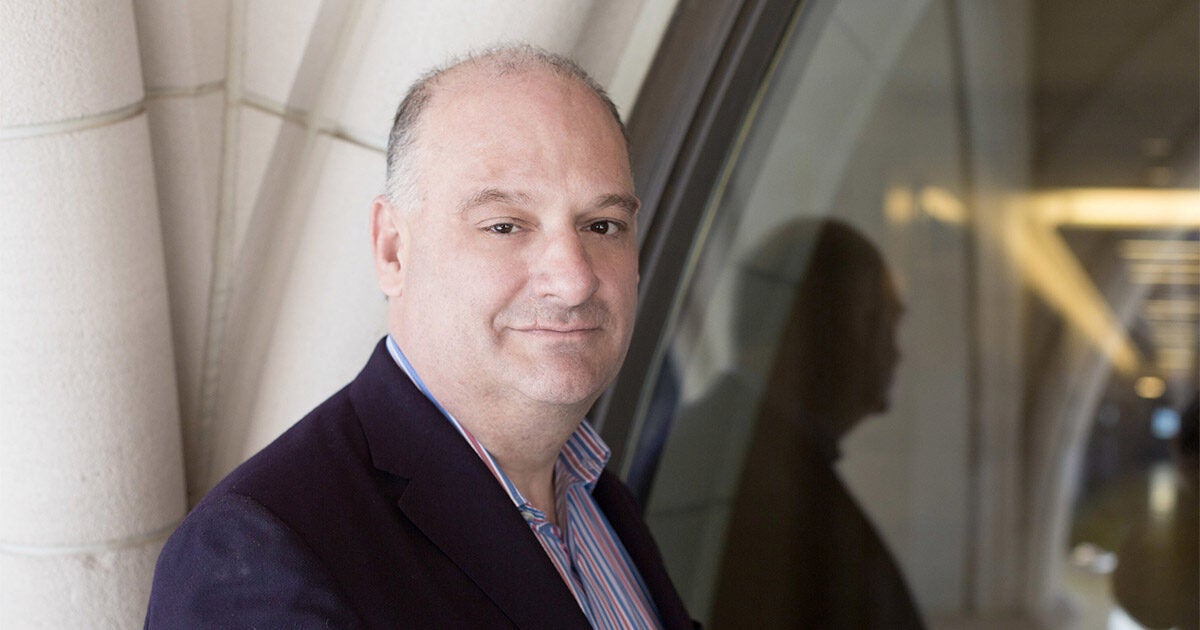 The Report of the Presidential Committee on Harvard and the Legacy of Slavery – released by President Lawrence S. Bacow in April and backed by a historic $100 million commitment – ​​included seven recommendationsincluding a commemoration program that “would strive to identify the direct descendants of enslaved individuals who worked on the Harvard campus and those who were enslaved by Harvard leaders, faculty, or staff “.

A implementation committee, led by Martha Minow, a professor at Harvard Law School’s 300th Anniversary University and a member of the presidential committee that produced the April report, has begun initial work related to all of the recommendations and will share updates. as their efforts progress. On Wednesday, the committee announced that Richard Cellini has been appointed to lead work related to the commemoration program.

A lawyer, executive and specialist in institutional liability and the legacy of slavery, Cellini is well known as the founder of the independent research institute that helped locate, identify and trace the direct descendants of 314 slaves sold in 1838 to fund Georgetown University. Cellini’s work on the Harvard Project will focus on enabling direct descendants to “reclaim their stories, tell their stories, and pursue empowering knowledge.”

“History only answers the questions we ask,” Cellini said. “At Harvard, the University – the institution itself – is taking responsibility for identifying enslaved people and tracing their direct descendants, living and deceased. And that is very big news.

The project is expected to be one of the largest of its kind and will mobilize the expertise of some of the world’s top researchers in genealogy and archival science. Cellini works under the direction of Tomiko Brown-Nagin, dean of the Harvard Radcliffe Institute, historian of the civil rights movement and jurist who chaired the Harvard & the Legacy of Slavery committee.

“At Harvard, the University – the institution itself – is taking responsibility for identifying enslaved people and tracing their direct descendants, living and deceased. And that is very big news.

“The work ahead will be difficult, but it is essential that it be done and done well,” said Brown-Nagin, Daniel PS Paul professor of constitutional law at Harvard Law School and professor of history. “Our efforts must be informed by the same standards of respect and scientific rigor that have informed efforts to identify and certify the descendants of other historical figures. This careful work will lay the groundwork for meaningful steps toward redress.

The work will seek to identify the descendants – living and deceased – of those enslaved by University leaders, faculty and staff. For the Georgetown University project, Cellini worked closely with the New England Historical Genealogical Societythe oldest and largest organization of its kind, known for its work with the Mayflower Company. NEHGS will also collaborate with Cellini on the Harvard effort.

Over the past 15 years, universities around the world have published reports and studies on their involvement in slavery. Thanks to its genealogical effort, “Harvard really goes a step further,” Cellini said.

“There are a million reasons – emotionally, psychologically, financially, intellectually, spiritually, culturally – why we collectively – inside and outside of Harvard – will find it hard to watch. But once we have looked, we find. And when we find, the whole world changes. So, in a sense, Harvard has already overcome the biggest hurdle in this process, which is having the will and the courage to watch.

In Georgetown, Cellini, along with his team and numerous descendants and other volunteers, documented the lives of 236 of the slaves sold to fund the institution and identified over 10,000 direct descendants. Over 5,000 of these descendants are alive today, many of whom live not far from where their ancestors were enslaved.

As for Harvard, “I predict that not only will we find descendants, but we will also find many in the Cambridge community and certainly in the Boston and Greater New England community,” Cellini said. “I’m sure we’ll find families who have never really left Cambridge – and why should they? They have been here for hundreds of years. These descendant families, I believe, will be among the oldest families in town today. When I say we’re going to get people, I think we’ll find some of them right where they’ve always been, which is here in Cambridge, Massachusetts. We won’t have to look far.

Cellini describes his work as “relearning American history the right way for the very first time.”

“Our efforts must be informed by the same standards of respect and scientific rigor that have informed efforts to identify and certify the descendants of other historical figures.”

“Too often, in this whole country and even in this whole university, we are only told half the story. The reality is much, much different. From the very beginning of the nation’s history and the history of Harvard University, blacks and Native Americans have played a vital role. It is our job to uncover, document and spread the story that best reflects the truth.

“Richard Cellini will bring the same precision, integrity and passion to his work leading the Slavery Legacy Commemoration Program that he invested in his work in Georgetown with descendants, community volunteers and academics,” said Henry Louis Gates Jr., Alphonse Fletcher. University professor and director of the Hutchins Center for African and African American Research at Harvard. “The success of this program will rest on a foundation of meticulous genealogical and archival research, and no one is better equipped than Richard to conduct this research. With his oversight, Harvard will be able to tell the story of America’s descendants of slavery — and America’s story itself — with greater clarity and complexity.

Researchers involved in the project will adhere to the gold standard “Mayflower Standard”, named after the Mayflower Society and its decades-long quest to identify the descendants of the 102 passengers and crew on the 1620 Mayflower voyage.

“What’s new here is not the method,” Cellini said. “What is new here is the community for the benefit of which these standards and methods are deployed.

“Each link in the chain must be supported by documentary archival evidence. In other words, these connections will not be based solely on DNA or solely on oral history or similarities in shared names or places. These circumstantial elements may be helpful in leading researchers back to the pile of records, but the evidentiary basis for concluding that an individual was enslaved by rulers, faculty, or staff and that such is a direct descendant will be the same standard of proof. applied in the context of Mayflower.

There is also an emotional challenge in doing such work. “It’s heavy stuff,” Cellini said. “Even those of us who have spent years in this field find it emotionally and psychologically difficult. The history of slavery in this country is not a feel-good story, and it still shapes the present. There is no Hollywood ending. And when you piece together the details of individual lives, you frequently encounter circumstances of heartbreaking sadness. And it still has an impact today.

Brown-Nagin agrees. “This job is very difficult for everyone involved. It can be very moving when individuals discover tragic stories of exploitation and oppression. We have to respect that. So, as Harvard undertakes its commemoration project, we must balance a necessary sense of urgency with care: we must appreciate the human dimensions of this endeavour. Repair takes time and must be based on understanding, trust and genuine commitment.