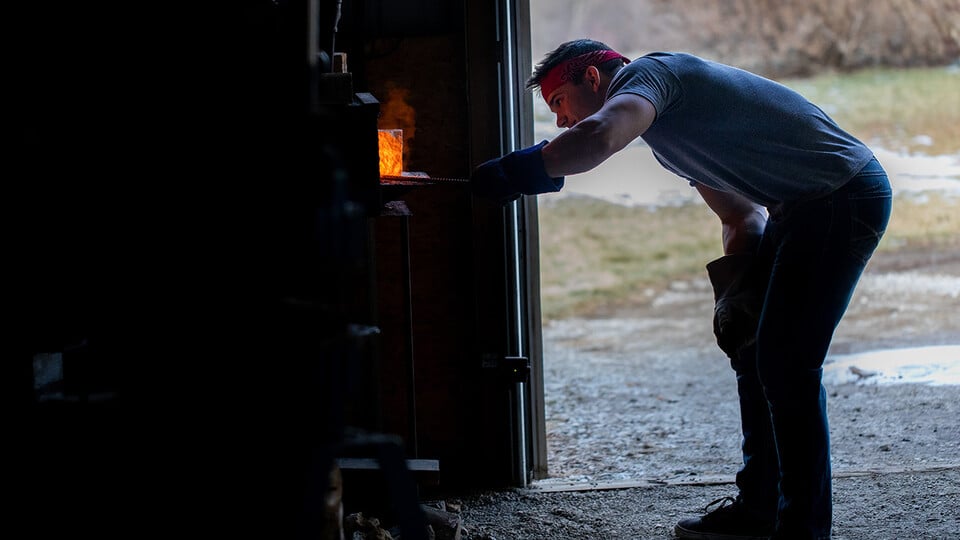 Arias, a 20-year-old junior at UNL, owns his own blacksmithing business which he started in 2014 while still in high school. His work caught the eye of the History Channel’s competition television show “Forged in Fire”. He first competed on the show in 2019, when he was just 18, and won. He was the show’s youngest winner. This year, he was asked to return for a championship episode of the show’s youngest winners, and he prevailed again.

In an interview with UNL, Arias advised others: “Say yes to whatever is offered to you. I had no idea what I was getting into when I agreed to be on the show, and it’s scary, but it turned out to be an amazing experience.

Along with his accomplishments in the game show industry, Arias continues to run his business, Bridger Forge LLC, which is located in his hometown of Ceresco, Neb. He is also a full-time student, competes in bodybuilding competitions, and trains others in weightlifting. He is majoring in management and hopes to one day open a bigger store in Lincoln.