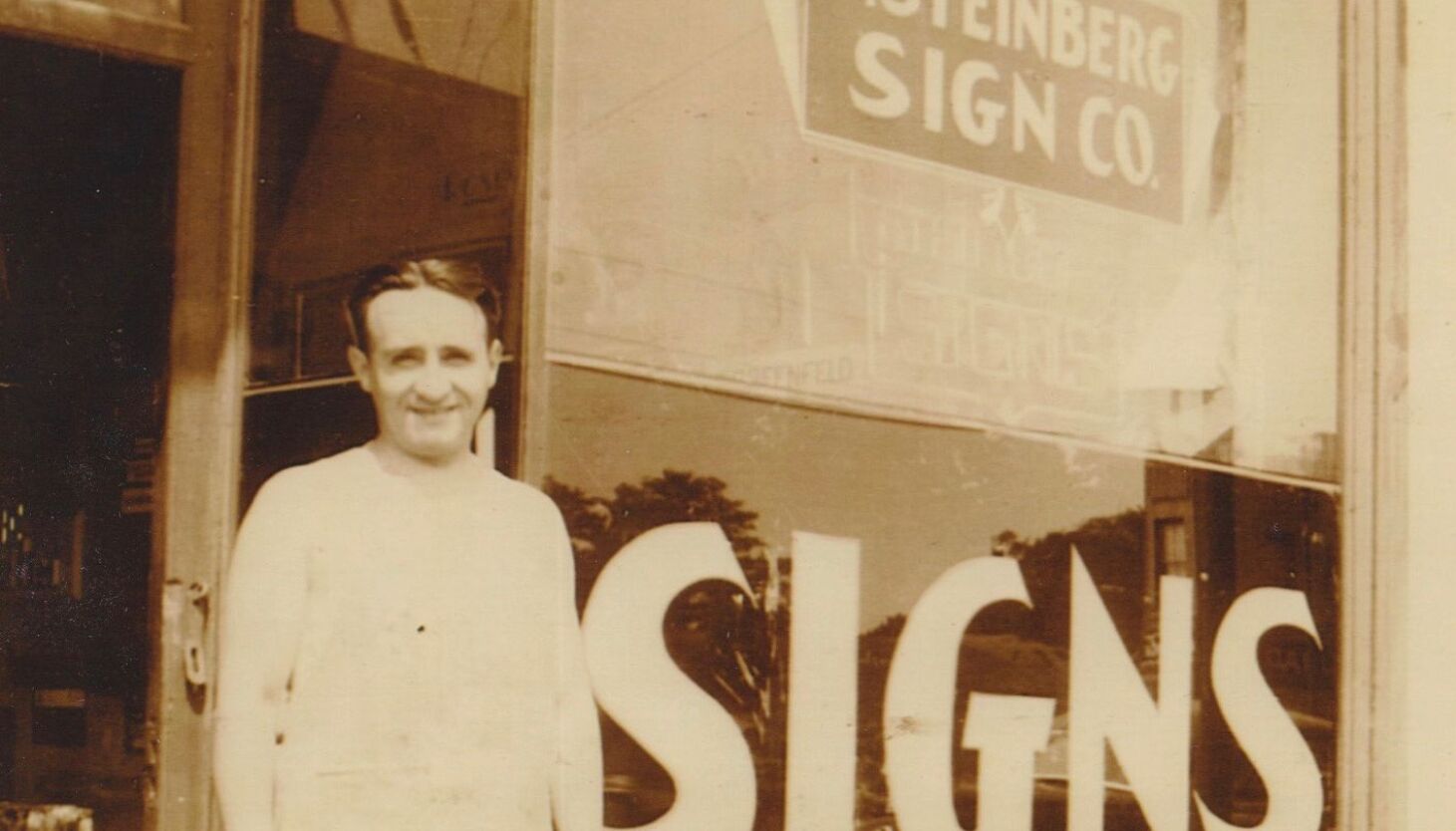 Using 1950 census data to trace the family and famous

What do we owe our departed loved ones? The people behind the faces looking up at us – happily, blankly, or imploringly – from these black and white photographs?

I’ve been thinking about it lately, taking my parents here from Colorado, packing box after box of photo albums filled with Kodachrome photos of ordinary life and once-in-a-lifetime vacations. Albums now in storage; albums that no one will ever want to see again.

I know I’m not alone here. But I was pleasantly surprised on Saturday to see the big front-page treatment the Sun-Times gave Friday’s release of the 1950 US Census Bureau data from the National Archives. I thought the joy of diving into old records and finding relationships was a personal quirk. Apparently not.

Saturday morning, I dove into the database, starting with my mother’s father. Irwin Bramson was too easy. Go to the website, https://1950census.archives.gov/. Go to “Start Search”. Plug in state and city, in this case Cleveland Heights, Ohio. There was exactly one result. Zoom into the photographed census form. There is his small household: my wife Sarah, my mother June, then 13 years old, her younger sisters, Carol and Diane. My grandfather’s home nation was Poland, and his job was an accountant in a factory — Accurate Parts Manufacturing, manufacturer of clutches. My grandmother was born in Russia. No wonder there.

My father’s father, I knew, would be tougher. A more common name in a much larger pool. When I plugged “Sam Steinberg” into the census in Bronx, New York, I got 4,585 hits. The machine learning used to read scribbled cursive input can be maddeningly inaccurate. One of the hits was “Sam Silibority”.

I tried the “wade and start looking” technique, but soon gave up. It does not allow you to search by street names.

However, if you really want to find someone, there is a way, even if it takes some work. The census site is linked to the National Archives’ collection of enumeration maps, which divides each census region into sectors block by block. Maps can be difficult to read. I couldn’t even find Barnes Avenue on the 1950 map. But I used a trick I want to share: I went to Google Maps, plugged in my grandfather’s address, 2161 Barnes Avenue, I found where it was in the greater Bronx, just south of Pelham Parkway at the corner of Barnes and Lydig, and how to get there from a location I could see on the ED map. It was there, census district 3-1157.

Nothing appeared in the census records. Perhaps the name has not been registered. I have read dozens of pages. Nothing. I looked at the neighborhood description: “Bounded by Pelham Pkwy. South; Barnes Ave. up to and excluding the dwelling at house number 2161.” Ah. Check these descriptions first.

I found it: my grandparents, both 47, and my father, 17. The most interesting aspect was how my grandfather, accustomed to pinstripe double-breasted suits, big cigars and fancy Packard automobiles, described himself. Not as a “sign painter”. But a “commercial artist”. Naturally.

As I dug, a question tormented my sleeve: what is it for? I have all these letters that I have never seen before. The answer is simple: if you ever get lost, your data hidden among millions and millions of anonymous Americans, wouldn’t you want someone to come looking for you? I would like.

Full of success, I chased a trio of Chicago writers. Gwendolyn Brooks was nowhere to be found; Turns out “Gwendolyn” was a pretty common name in 1950. I tried another writer. There he was, at 1523 Wabansia, with “Olsen” crossed out and “Nelson” written. Just the kind of minor indignity that would plague 41-year-old Nelson Algren, who listed his work as a “writer” in the “books” business. .” You could almost hear him correcting the enumerator angrily. “His Nelson, not Olsen.

Not many “Terkels” either. There he was, under Louis E., not “Studs”, with his wife Ida, on Wrightwood, not Castlewood, where they met. He signed up as a radio show writer – he was before he was blacklisted – and I couldn’t help but notice that he’s listed between a hospital waitress and a janitor, a clue to his future field of interest which led to his classic book, “Working.”

Back to Gwendolyn Brooks, for the Full Boy Scout Try. The Chicago enumeration map has almost no street names. But his address is one of the best known in literature: 9134 Wentworth. Google Maps showed it just east of a very distinctive ellipse formed by Princeton Park. I found it in enumeration district 103-1896 and started looking.

At first I thought I would be disappointed. In the census form, “Nobody at home” is written next to 9134 Wentworth. Census takers may be less than diligent when counting black people, a trend the Trump administration encouraged in the 2020 census.

She’s there. No proper surname, but under “Blakely, Henry” her husband, not a villainous poet himself, is listed as the manager of an auto repair shop. Brooks’ birthplace is Kansas and the space for his job or business is left empty. Gwendolyn Brooks had no official occupation in the eyes of the government. I looked at the top of the form: May 13, 1950. Two weeks earlier she had won the Pulitzer Prize for Poetry.