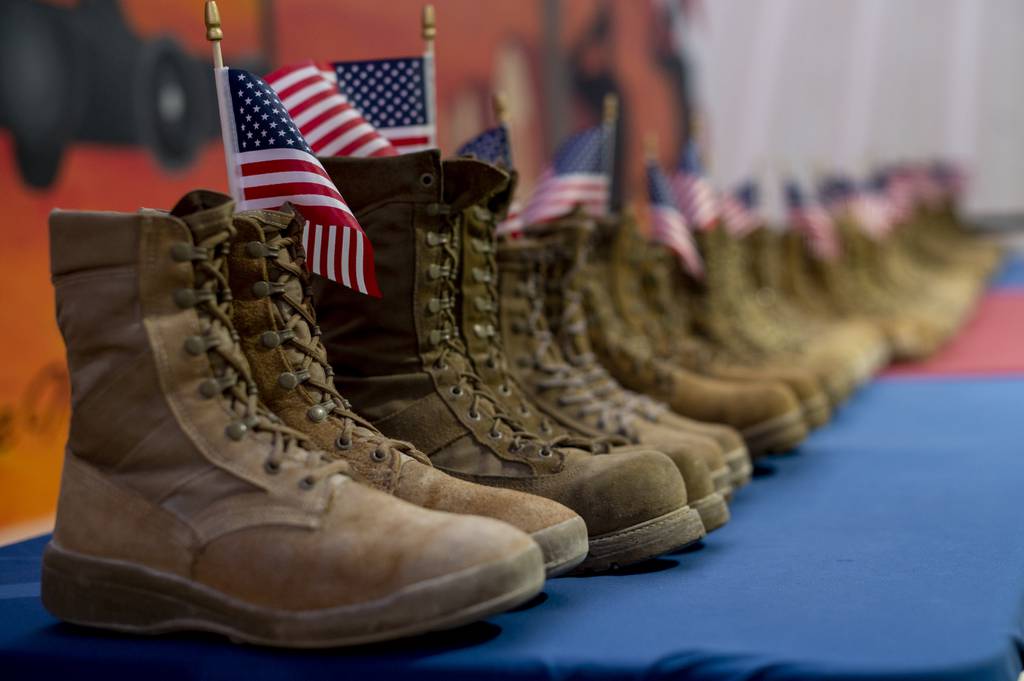 Suicide rates among veterans could be more than double what federal officials report each year, according to a new analysis released Saturday, due to undercounts linked to drug overdose deaths and errors in service records. .

America’s Warrior Partnership officials, in a joint study with the University of Alabama and Duke University, looked at census death data from 2014 to 2018 for eight states and found thousands of cases suspected or confirmed suicides not included in federal calculations.

If these figures were to be repeated in the other states, it would increase the suicide rate for veterans from about 17 people per day (the official estimate released by the Department of Veterans Affairs last year) to 44 veterans per day. day.

Jim Lorraine, AWP president and Air Force veteran who works in health care, said the purpose of the report is not to attack state and federal government officials for shortcomings, but to point out areas where death records are incomplete or neglected, in an effort to find other solutions to the problem of suicide.

“These are all preventable deaths,” he said. “The number is less important than the methodology to track them and ensure we have an accurate count… which can lead us to preventative action.”

The largest category of overlooked deaths — about 60% of uncounted cases, the report estimates — are drug overdoses. Lorraine said that in the states examined by her researchers, many drug-related deaths were classified as accidents or intent unknown, even though it seemed like the deaths should be grouped with suicides.

“Whether it was an accident or a suicide doesn’t really matter. The thing is, these are preventable,” he said. “So that means we can respond to it.”

The researchers also found numerous cases where the military history of deceased persons had been incorrectly reported, either by coroners or by family members. More often, these errors lead to underestimating the number of veteran deaths.

To address this issue, the group is pushing for more federal tools to access Department of Defense records in an effort to confirm an individual’s veteran status.

“We can develop prevention strategies with the data currently available,” he said. “It just needs to be merged and analyzed and then used.

“In a state, overdoses may be more of a concern than firearms. In another, it might be guns first. They need to look at the right mechanism for the issues they are facing.

AWP hopes to expand the search to more states and documents over the next few years as part of its Operation Deep Dive initiative. Lorraine said he also hopes to push state officials to provide better recording and public access to death data, to improve public debate on the issue of veteran suicide prevention.

More information about the research is available on the group’s website.

Veterans in need of emergency advice can reach the Veterans Crisis Line by dialing 988 or 1-800-273-8255 and selecting option 1 after logging in to reach a member AV staff. Additionally, veterans, troops, or their family members can also text 838255 or visit VeteransCrisisLine.net for assistance.

Leo covers Congress, Veterans Affairs and the White House for Military Times. He has covered Washington, DC since 2004, focusing on military personnel and veterans policies. His work has earned him numerous accolades, including a 2009 Polk Award, a 2010 National Headliner Award, the IAVA Leadership in Journalism Award, and the VFW News Media Award.