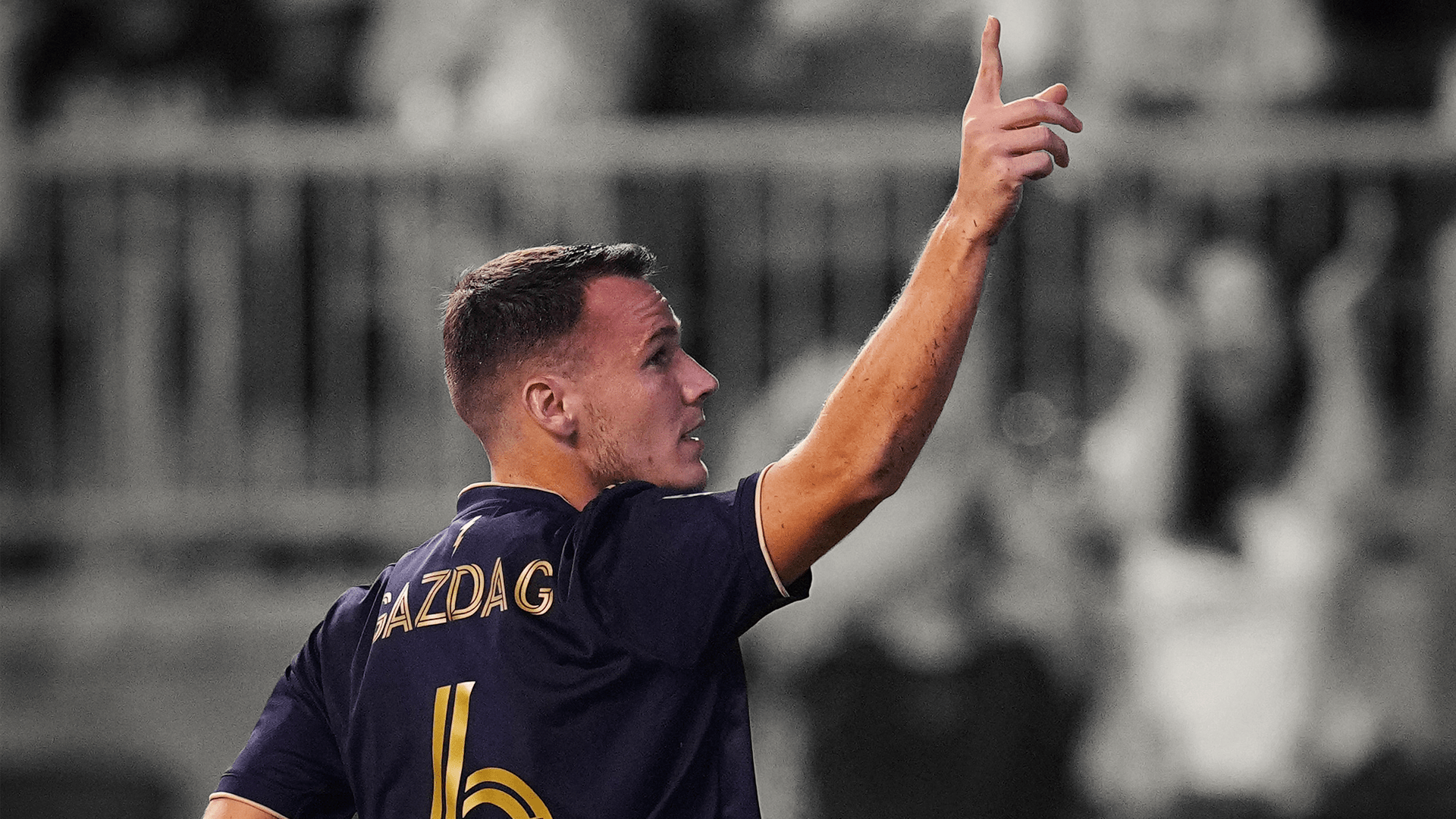 “The high score is unique, there’s no doubt about it,” Curtin said. “I remember some of the best offensive teams in the league and they don’t score as many goals, as many times and mostly do it while keeping a clean sheet.

“It speaks to the discipline, the hunger, the desire of this group. We started with good defensive bases at the start of the year. The goals weren’t coming and now the goals are really coming in bunches. I want to save some, to be honest, for the playoffs. But I’m really proud of the team.

Philadelphia’s latest result leaves them within three points of LAFC for the Supporters’ Shield lead, having outplayed the Black & Gold once more (57 points to 54). Union’s goal differential (+37) is by far the biggest in MLS, and their 57 goals scored are now second only to Austin FC (59). Their 20 goals against are 10 better than the closest team, defending MLS Cup champions NYCFC.

2022-08-28
Previous Post: This is how hedge funds speculate on justice
Next Post: Fans are begging to see more contestants eat in the History Channel series