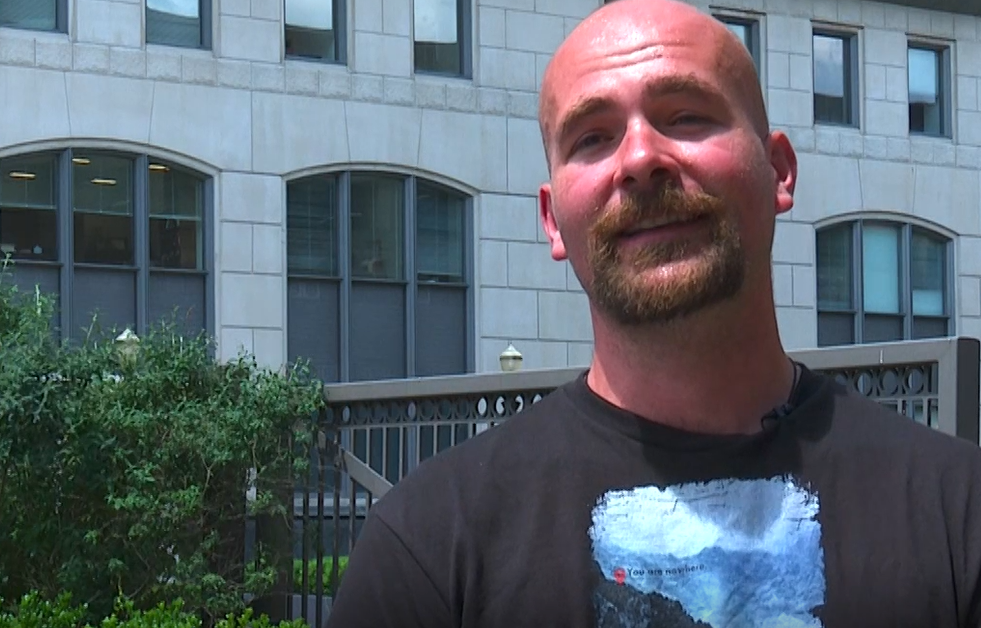 CHARLESTON, WV (WOWK) — From the woods of West Virginia to a national reality show, a Putnam County native is making a name for himself.

A friend encouraged him to apply for the History Channel show “Alone” where cast members survive on just the basics.

Over a decade ago, Hurricane High School graduate Terry Burns decided to quit his construction job and move to Alaska. He lived in his car while following his passion for the outdoors.
These skills helped him land a spot on the reality show.

“You know, you don’t start with food or water, you just live off the land,” Burns said. “It’s exciting. It’s what I do for fun. So it was a great opportunity.”

A friend encouraged him to apply to participate in the show.

“It’s absolutely impossible for me to express how I felt to get the call,” Burns said. “I had a huge fit of laughter, electrifying, really electrifying, super excited.”

Burns could not speak about anything he did during the series or the result.

He said he wasn’t even allowed to tell his family he was on the show until recently. He spent weeks before the recording preparing. The show was recorded in eastern Canada not far from the coast.

“I appreciate the focus and intensity that she brings,” Burns said. “I really like working out and that kind of stuff, so it’s been great.”

Season 9 has just started airing. Burns said he was shocked when people recognized him at the airport.

“Some people came for pictures, which is crazy for me because I haven’t owned a TV in 12 years. Nine or ten months out of the year I don’t have access to a cell phone or WiFi. So it’s quite interesting. It’s fun. I love talking to people,” he said.