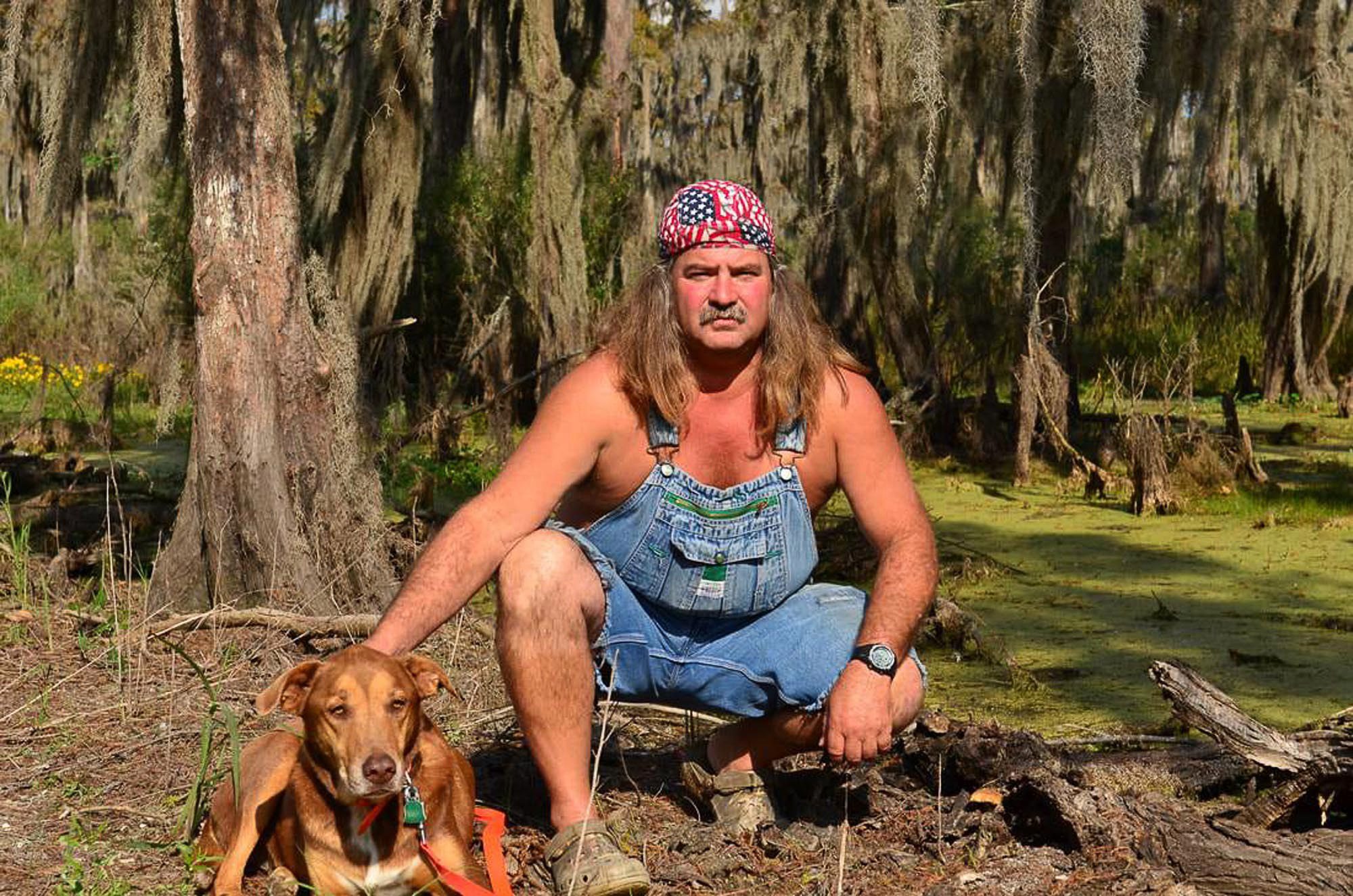 Where is “Swamp People” filmed? The New Series of Story Channels

Swamp People released their first episode on August 22, 2010 on the History Channel. It has since become hugely popular as more and more people tune in to watch the American reality TV series developed by Dolores Gavin. + The series premiere drew 3.1 million total viewers, making the History Channel the No. 1 cable show in the 10-11 p.m. timeslot. Swamp People is known for showing unique, interesting, and fascinating creatures, mostly alligators, and their locations, which leaves viewers wondering where that might be. The series is no different from other nature reality TV shows, which makes it equally fascinating to its audience. Looking at all these fauna; we wonder where is filmed “Swamp People”?

The series follows the daily activities of swamp-dwelling alligator hunters, who hunt American alligators for a living. The show is narrated by Pat Duke and composed by Don DiNicola, Brian Deming and Bruce Hanifan. It consists of 13 seasons and 214 episodes. It is produced by Original Media or Truly Original. The History Channel series captures the hunting season for the descendants of French-Canadian refugees, who settled in a certain swampy region.

Swamp People begins filming during alligator season, which begins the first Wednesday in September and lasts 30 days. Following a tradition dating back around 300 years, during this time many alligator hunters earn the bulk of their annual income in a high-risk vocation, which is largely dependent on experience and the unpredictability of the weather. , while following the strict regulations of wildlife laws. Once hunters kill the alligators, they are expected to tag them, for which they are issued a number of tags. They are no longer allowed to kill other alligators for the rest of the season after they are “tagged”. Some of the hunters earn most of their annual income during this season, by shooting alligators. This way of life was born from the refugees who settled in the marshy regions in the 18th century.

The ultimate goal for hunters is to “score” before the end of the season. Most hunters harvest other species for the rest of the year or take full-time jobs in other industries to supplement their annual income. The show focuses on various teams of alligator hunters each season. Other aspects of the social and sporting life of the swamp are also featured in some episodes, including fishing and hunting other animals. Some cast members include Bruce Mitchell, Jacob Landry, Troy Landry, William “Willie” Edwards, Chase Landry, Daniel Edgar, Dorien Edgar, Joey Edgar, Ashley Jones, Ronnie Adams, Zak Bagby, Don Brewer, “Little” Willie Edwards and Cheyenne “Pickle” wheat.

Where is “Swamp People” filmed?

Swamp People is primarily shot in the Atchafalaya River Basin. At the start of the fourth season, the show expanded to locations outside of the Atchafalaya River Basin and featured alligator hunting teams in other parts of Louisiana as well as the Texas swamps. It is filmed in various swamps in southern Louisiana, but primarily in the Atchafalaya River basin, which is known to be the largest wetland or swamp in the United States, and is also referred to as the wetland of the America. Atchafalaya has over 65 different species of amphibians and reptiles, making it a hotspot for this particular vocation. Filming locations for the show also include Bayou Sorrel, Bayou Pigeon, Pierre Part, Morgan City, Houma, Pecan Island, and Conway Bayou.

Later, the show’s creators realized that viewers might get bored and find the concept of the show monotonous, so they started shooting the series in locations other than Louisiana and added the Texas as one of the filming locations. It’s no surprise that alligator hunters are busy during hunting season as the Basin, the prime location, covers 860,000 acres of swamps, lakes and water meadows. It has a 15 mile wide path through southern Louisiana and is the largest and last major swamp in the river basin. It is also home to a large population of alligators. Not surprisingly, this activity has degraded water quality, reduced forest health and damaged wildlife habitat. “Big shock!”

Also Read: Where Is The Baker’s Son Filmed? Locations, Cast Members, and Preview