Fermin Lopez and his wife, Robin, celebrate with friends and family as he is proclaimed “Forged in Fire” champion at a watch party Wednesday at Juggheads Growlers and Pints. An Army veteran, Lopez won the Armed Forces Tournament which featured 16 veterans on the blade-making reality show airing Wednesdays on the History Channel. 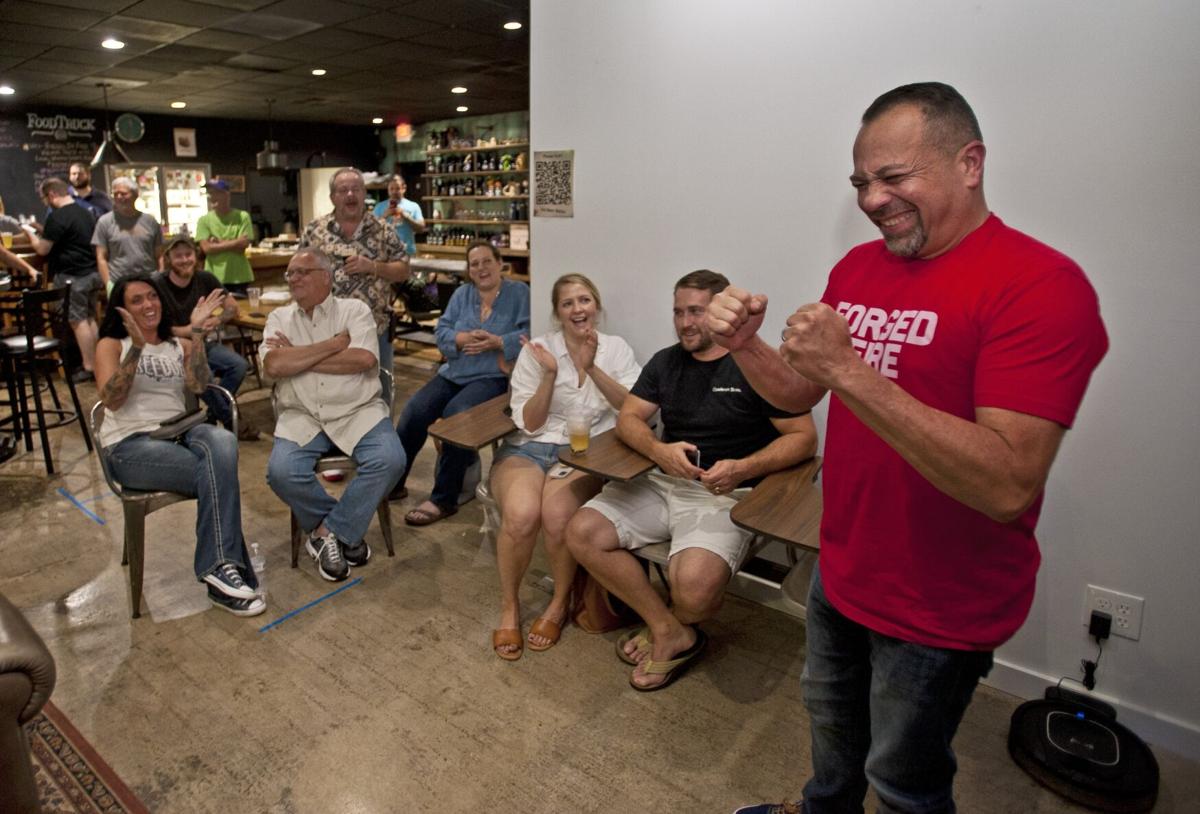 Fermin Lopez thanks his friends for taking part in a “Forged in Fire” watch party. 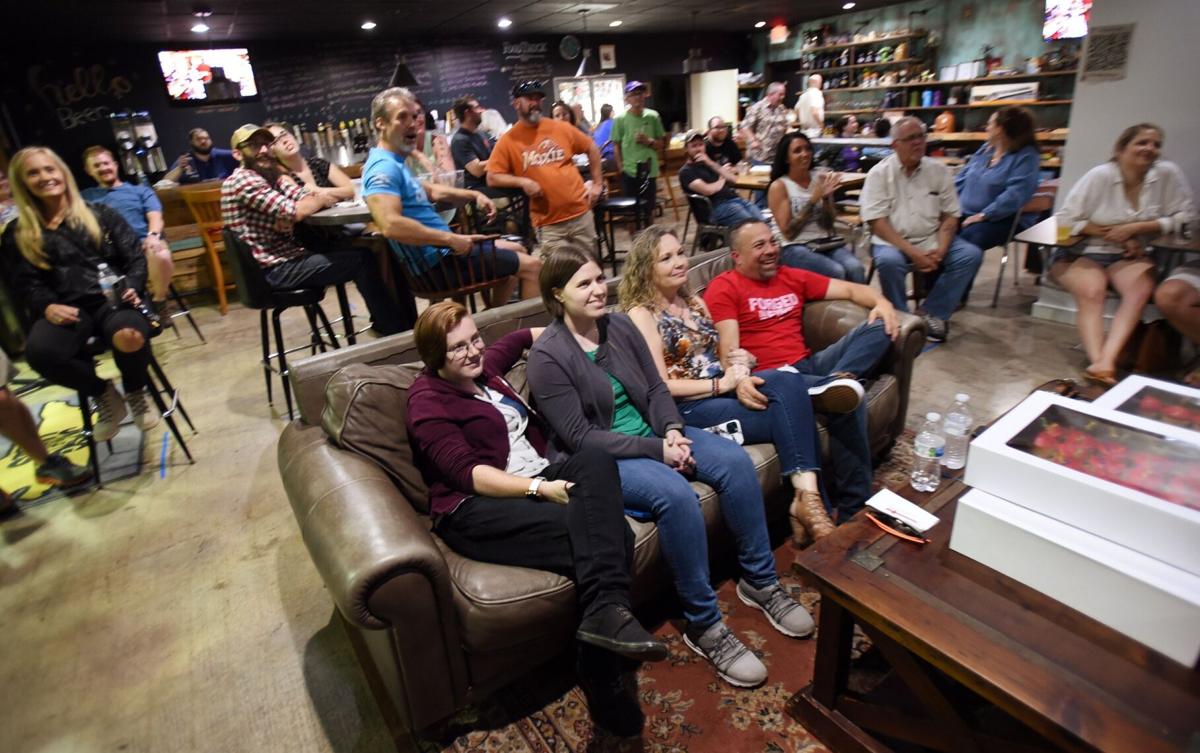 Fermin Lopez (on the couch from right), wife Robin, daughter Holly Coe and friend Ellie Coe watch the final minutes of the episode “Forged in Fire” in which Lopez was named the Tournament of Forces Champion armies of the show during a watch party Wednesday at JuggHeads Growlers and Pints.

Fermin Lopez, a blacksmith from Winston-Salem, won the History Channel Armed Forces Tournament and a $10,000 check for his efforts.

Lopez was named tournament champion on an episode of the network’s “Forged in Fire” television show that aired Wednesday night.

“I guess it’s out of the hat now,” Lopez told about 30 friends and family who gathered for a watch party at JuggHeads Growlers & Pints ​​at 4843 Country Club Road in Winston-Salem. .

The crowd then applauded Lopez for her effort.

During the TV program, Lopez smiled as she sat next to his wife, Robin. They brought three boxes of cupcakes for their guests at the bar.

Lopez, 53, crafted a Civil War-era cavalry sword in the blacksmith shop at his Winston-Salem home that passed three tests from the show’s three judges.

During the History Channel show, Lopez competed against three other contestants to show off their skills as blacksmiths.