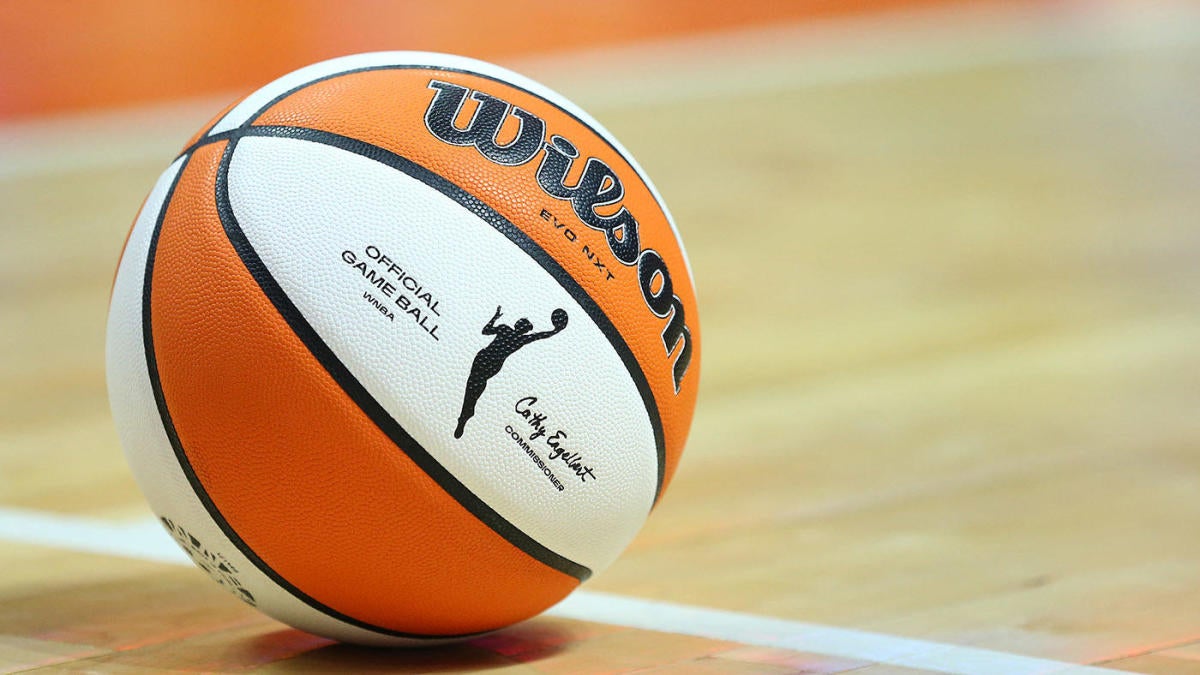 Last season, during the 2021 WNBA Finals, the league announced that it would pay for charter flights for the Sky and Mercury when both teams had to travel from Phoenix to Chicago between Games 2 and 3. Such perks are rare in cost, but the league recently made exceptions in the playoffs under new commissioner Cathy Engelbert.

But while the league has sometimes been willing to foot the bill in certain circumstances, owners aren’t allowed to do the same for their teams during the season. Under the current CBA, charter flights are prohibited in order to maintain a competitive balance; some owners may be willing and able to pay them, but others may not.

Last season, the New York Liberty, run by new owners Joe and Clara Tsai, decided to push those limits by still paying for charter flights, according to Sports Illustratedby Howard Megdal. After they were caught, a furious league office offered massive penalties, including a $1 million fine, a substantial loss of draft picks, and possibly even “termination of the franchise.”

In the end, after the Liberty acquiesced and did not charter a flight for their first-round playoff game, they were a fine of $500,000 — still the biggest fine in league history — and would face no further penalties. Per Megdal, Engelbert told the WNBA Board of Governors on a call in November that she had “made a deal” with the Tsais.

The biggest question going forward will be how this affects the league’s approach to issues such as traveler accommodation and the growing disparity between ownership groups. Should wealthier and more invested owners be allowed to use their resources to improve conditions for their players? Can old-school owners unwilling or unable to meet rising expectations continue to hold back the rest of the league? How does expansion, which seems increasingly likely in the next few years, play into all of this?

In February, the WNBA announced raising $75 million from investors to help address some of these issues. “It’s really important that the players know it’s an investment in them, even if it’s in the league and not in a specific team or just specific players,” Engelbert said. “It’s to help increase our revenue streams and produce long-term sustainable growth.”

But even with a substantial increase in funding, it’s clear the league faces serious existential questions as it plans for the next five, 10, 25 years.